Hope you had a restful holiday weekend. Here are some travel tidbits from airports you may be visiting soon. Or may want to.

Will you be passing through St. Louis Lambert International Airport (STL) before November, 2019?

Here are some more snaps from the exhibit:

And, at San Francisco International Airport (SFO), the SFO Museum has a new exhibition all about… Victorian pedestals.

Sounds like an odd topic, but we trust the SFO Museum to bring us exhibits that not only look intriguing but teach us something as well.

Here’s the pitch on the pedestals:

“Victorian pedestals, meant to showcase sculpture, are fascinating decorative art objects to behold. The most ornate pedestals were made in the United States during the Gilded Age—a time following the Civil War until the turn of the twentieth century, when the country experienced rapid economic growth. From the mid-1860s through the 1880s, in particular, collecting and displaying sculpture led to an increased demand for pedestals. Wealthy Victorians preferred elaborate furniture on a grand scale and richly ornamented rooms. Several pedestals displaying artistic objects might adorn the drawing room or parlor. Victorians selected pedestals that suited their tastes and living interiors. Pedestals, as a result, offer an intriguing look at the design styles popular at the time.“ 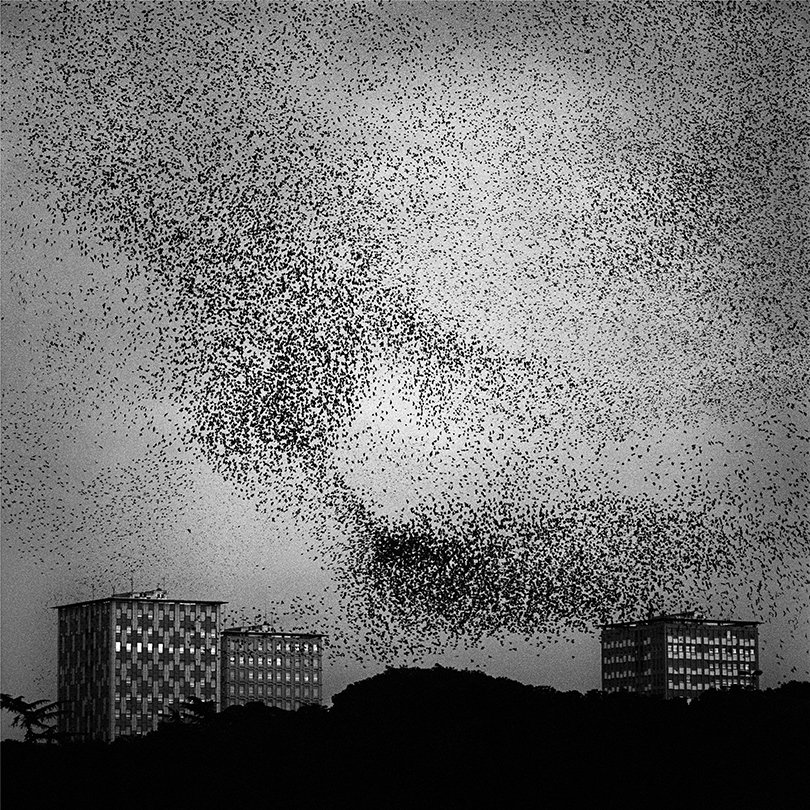 The SFO Museum at San Francisco International Airport is hosting an exhibition of photographs by Richard Barnes of starlings over Rome.

Barnes photographs the starlings during their winter migration from northern Europe to the Rome countryside. He waits till dusk, when the birds form dense cloud-like formations known as murmurations, and in his “Murmur” series Barnes has captured the starlings forming impressive aerial shapes.

Look for the Murmur exhibit pre-security on the Departures Level in Terminal 3 of the San Francisco International Airport. 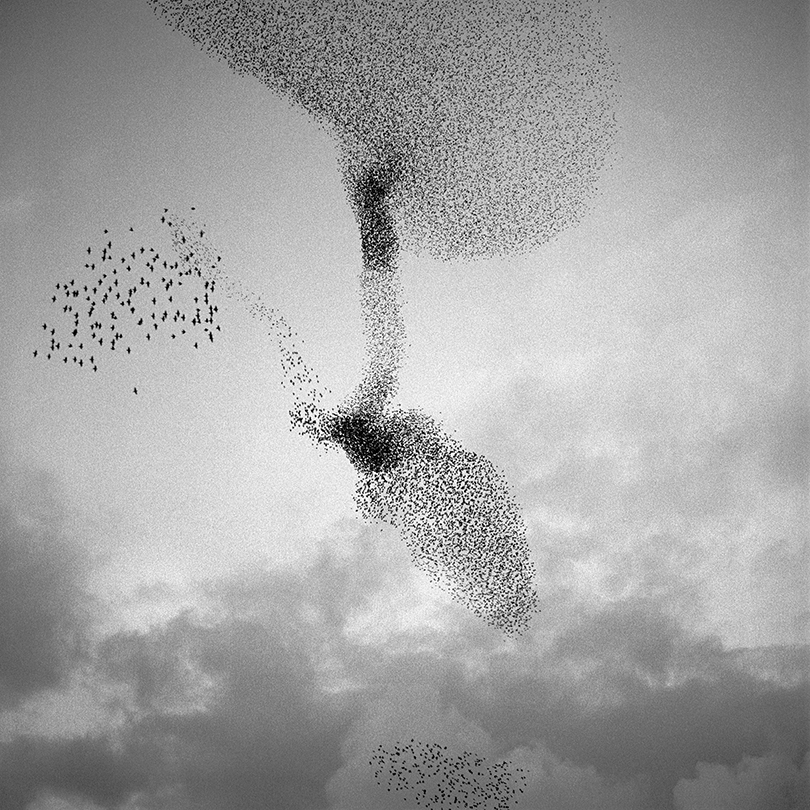 Seattle-Tacoma International Airport has kicked off a new program, Celebrations at Sea-Tac, to honor holidays, traditions and cultures from the United Stations and global community.

The celebrations begin November with 1 for Dia de los Muertos, or the “Day of the Dead,” a Mexican holiday honoring and remembering loved ones.

Activities will include art installations, candy skull face painting and arts and crafts for children, food and beverage sampling and live performances. 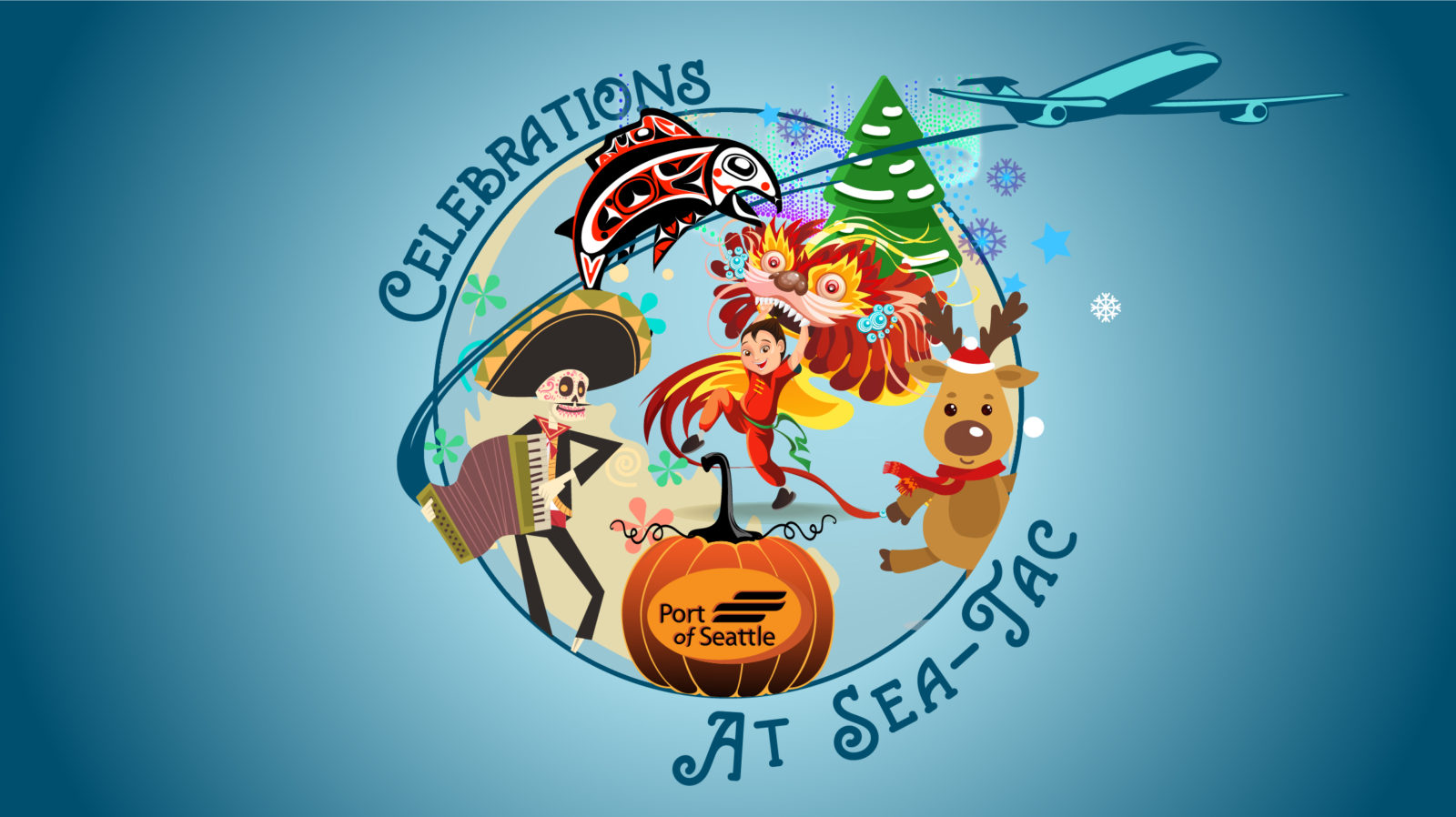 Titled “Livery,” the exhibition includes paintings inspired by the livery and components of commercial airlines. Look for this exhibit near the A Concourse entrance in Terminal 1. 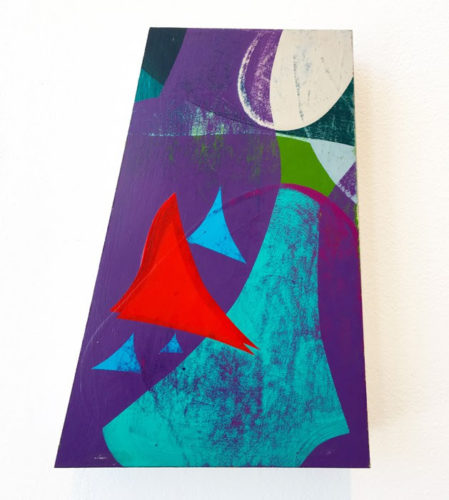 A new exhibit at St. Louis Lambert International Airport focuses on the history of transportation.

Traveling through Time: Photographs from the collections of the St. Louis Mercantile Library at the University of Missouri St. Louis brings to the airport iconic black and white photos of the S.S. Admiral at the St. Louis waterfront, hot air balloon travel, some of St. Louis’ first female airline pilots, St. Louis’ Union Station, a boatman navigating the Mississippi River, and an early view of the Eads Bridge.

The six iconic images draw from the Mercantile’s special collections and are enlarged to nearly 7 ft. tall for easy viewing in light display boxes on the passageways between the lower level of Terminal 1 and Baggage Claim. The Traveling through Time exhibition will be on display through September 2018.

Looks like Lambert-St. Louis International Airport is getting a new name.

The St. Louis Airport Commission has voted on it and, if approved by the St. Louis Board of Alderman, the new name of the city’s airport will be St. Louis – Lambert International Airport.

On the face of it, not a huge change, but a meaningful one for many people in the city because the current ‘Lambert’ in the front end of the airport’s name is meant to honor Albert Bond Lambert, who learned to fly with the Wright Brothers and founded the airport.

“This effort is about aligning the Airport with our city and becoming more unified with the brand and marketing power of the St. Louis region,” said Airport Director Rhonda Hamm-Niebruegge in a statement released by the airport. “We’ve received a lot feedback in the last few weeks that highlighted the support of our effort to put St. Louis first.”

“We’ve spent the last few weeks talking with relatives of the Albert Bond Lambert and heard how important it was that Lambert still have a vital position in the airport’s name,” said Hamm-Niebruegge.

The new name does that and puts STL more on par with major airports which are geographically named.