There seems to be a lot going on at Miami International Airport.

Some lucky passengers were treated to a pop-up tango performance:

A new exhibit, titled Imprinted, featuring 16 images by Argentine photographer Marina Font, is on display at MIA’s  gates D-22 and D-25, through February 18, 2020.

The system can screen and transport more than 7,000 bags an hour, which doubles the speed and efficiency of baggage screening and delivery for flights in MIA’s Central and South terminals.

The SFO Museum at San Francisco International Airport is hosting a charming exhibition featuring a rare set of scenic wallpaper.

It was and, in some forms, continues to be a thing.

Here’s the museum’s introduction to “Zuber: The Art of French Scenic Wallpaper”:

The French have manufactured several types of wallpaper over the centuries, though their nineteenth-century handcrafted scenic landscape papers are arguably the most spectacular. This unique wallpaper created a breathtaking panoramic experience with all the walls in a room covered with non-repeating scenes.

These mural-like papers transformed rooms, providing the opportunity for viewers to be swept away to an exotic place or immersed in an exciting period in history.

Scenic papers enjoyed a golden era in both Europe and North America from the first decade of the 1800s until the 1860s, though they remained in print well after this period.

Zuber et Cie is the only firm that fabricates these papers today. And they still use the original antique printing blocks, which have designated Historical Monuments by the French Ministry of Culture.

The SFO Museum exhibit includes a complete set of Views of North America wallpare as well as individual lengths from other series.

Here are few more images. You can see the full set on view at San Francisco International Airport in pre-security/departures level of the International Terminal through April 2020.

Hope you had a restful holiday weekend. Here are some travel tidbits from airports you may be visiting soon. Or may want to.

Will you be passing through St. Louis Lambert International Airport (STL) before November, 2019?

Here are some more snaps from the exhibit:

And, at San Francisco International Airport (SFO), the SFO Museum has a new exhibition all about… Victorian pedestals.

Sounds like an odd topic, but we trust the SFO Museum to bring us exhibits that not only look intriguing but teach us something as well.

Here’s the pitch on the pedestals:

“Victorian pedestals, meant to showcase sculpture, are fascinating decorative art objects to behold. The most ornate pedestals were made in the United States during the Gilded Age—a time following the Civil War until the turn of the twentieth century, when the country experienced rapid economic growth. From the mid-1860s through the 1880s, in particular, collecting and displaying sculpture led to an increased demand for pedestals. Wealthy Victorians preferred elaborate furniture on a grand scale and richly ornamented rooms. Several pedestals displaying artistic objects might adorn the drawing room or parlor. Victorians selected pedestals that suited their tastes and living interiors. Pedestals, as a result, offer an intriguing look at the design styles popular at the time.“

When we travel we often seek out water as refreshment, in the form of $6.99 bottles of water we buy at airports. Water can also be a destination, in the form of visits we make to ocean beaches and mountain streams.

And, of course, water can provide artistic inspiration – as we see in the newest exhibition at Phoenix Sky Harbor International Airport.

The Phoenix Airport Museum presents the art exhibition Water in the Desert, featuring water-themed work by 31 artists from Arizona, a state known for having a very dry climate.

The exhibition is on view in eight pre-security display cases at PHX Terminal 4, level 3, and wil be there through July, 2019. 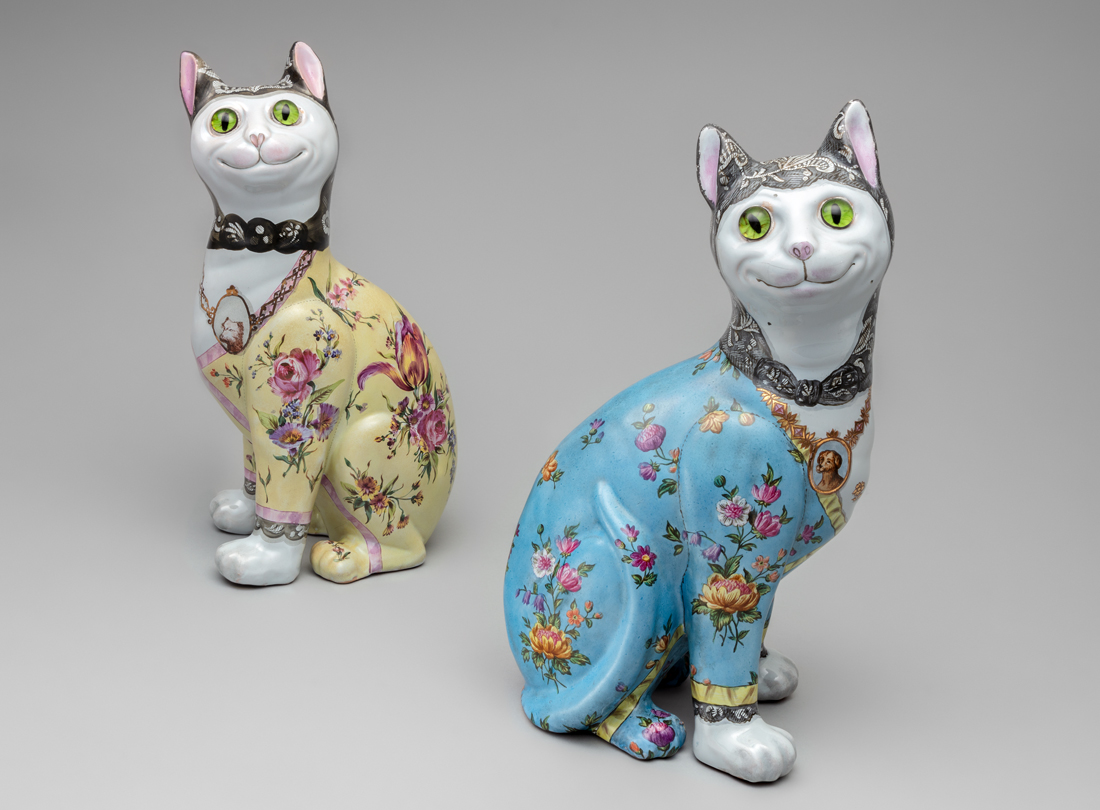 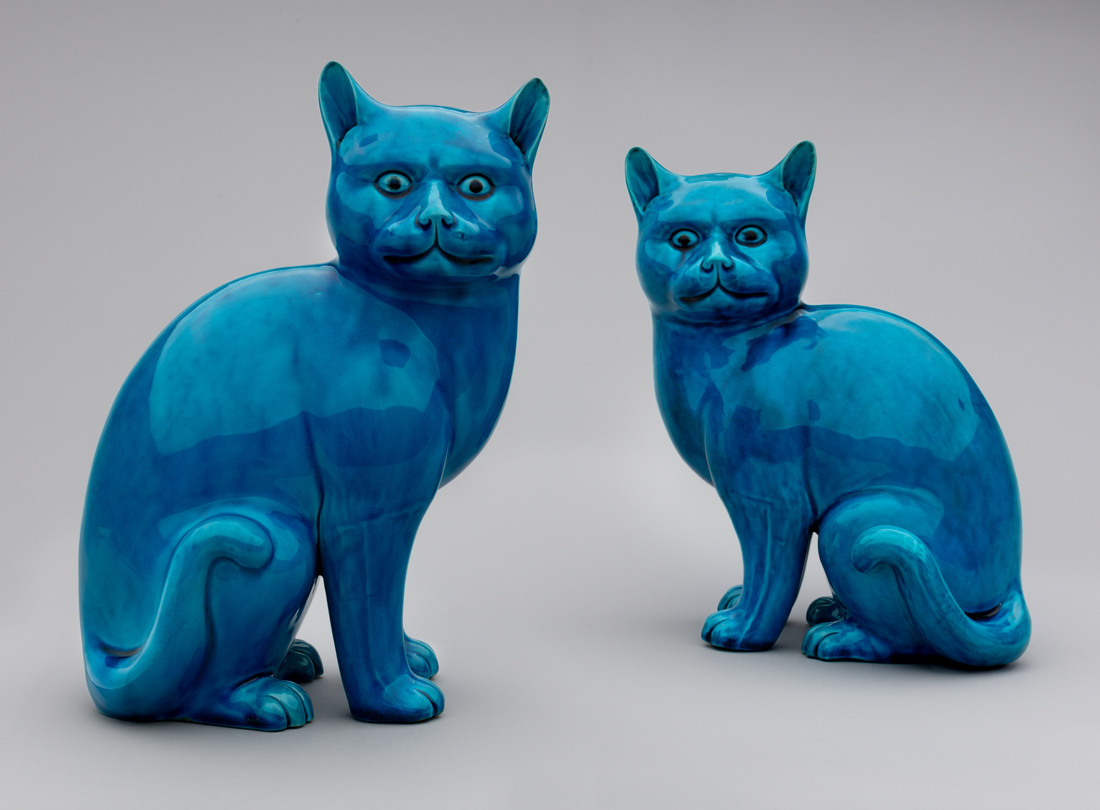 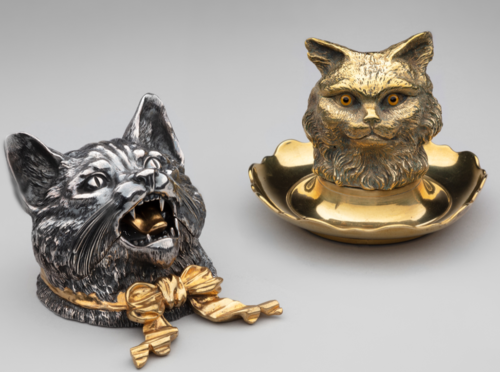