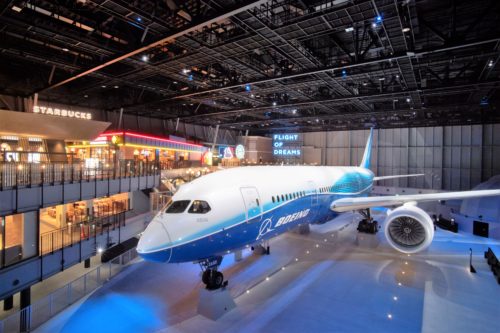 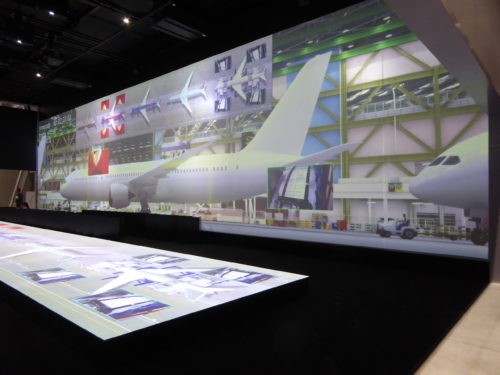 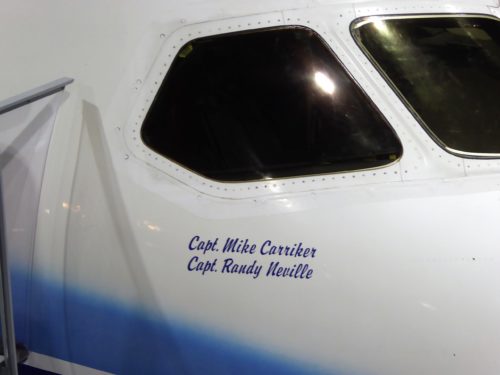 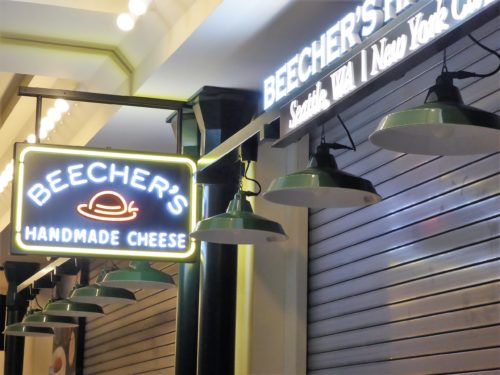 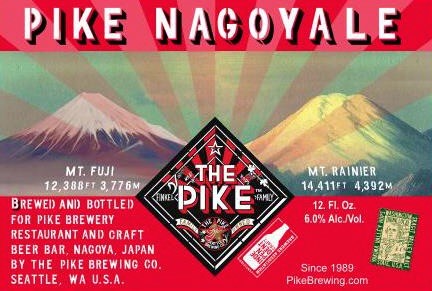 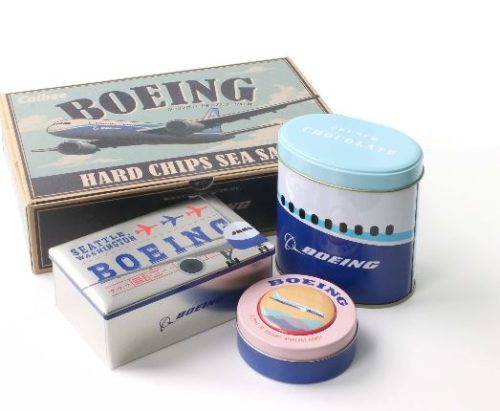 It’s Souvenir Sunday – a day we look at some of the fun, inexpensive things you can get at airports or, today, aviation museums.

Through November, 2016, the Smithsonian Air & Space Museum is hosting an impressive exhibition of photographs by Carolyn Russo exploring the Art of the Airport Tower.

StuckatTheAirport.com reader Robert Little went to see the exhibition and enjoyed it so much he went home with some Art of the Airport Tower souvenirs – and sent along these photos for Souvenir Sunday.

(As a thank-you for participating in Souvenir Sunday, I’m sending Robert a collectible airplane model. Don’t tell him.) 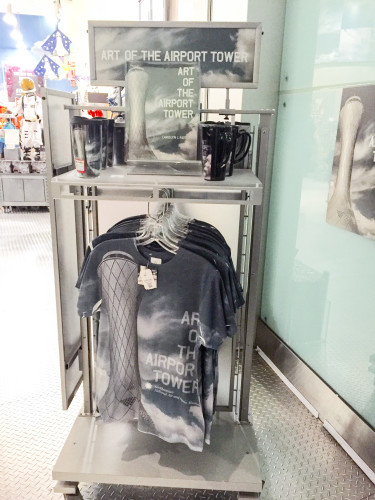 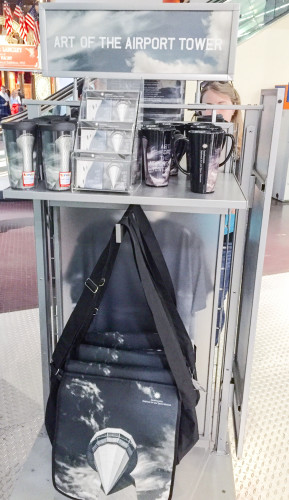 There’s a nice sampling of Russo’s photos accompanying this interview I did with her for NBC online, but I’m sure seeing the images in person are far better. And, if you’re a fan of great photography and/or aviation (or know someone who is), I’d encourage you to buy the Art of the Airport Tower