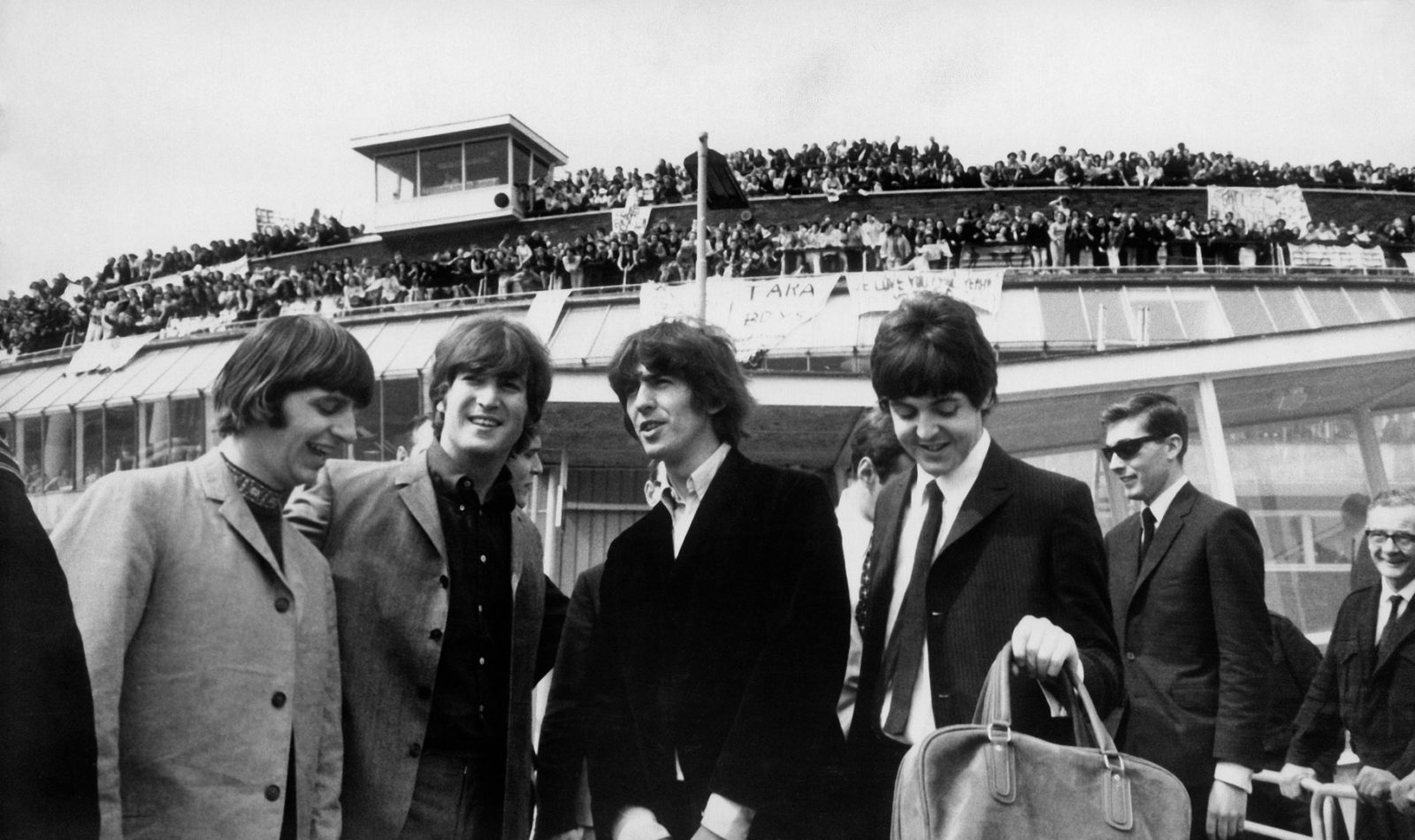 Next time you’ve got some time to spend at London’s Heathrow Airport, take a moment to read some of the commemorative signs the airport posted to mark its 70th birthday in May, 2016.

There are 70 of factoid-filled signs throughout the terminals, marking everything from where the The Beatles were met by screaming fans (repeatedly) in the 1960s to where film scenes were shot and where the Concorde last landed at Heathow in 2003.

You’ll find a list of the contents and locations of all the signs in Terminal 2, Terminal 3, Terminal 4 and Terminal 5 on the Heathrow website.

The copy on the signs ranges from cute and corny to cheeky.

In Terminal 2 departures, one sign marks the spot where actor and pilot John Travolta landed his Boeing-707 in 2002. “He had recently completed his flight training. Fact, not pulp fiction,” the sign notes.

In Terminal 4 departures is  the spot from where Muhammad Ali flew, “like a butterfly,”  in 1974 to fight George Foreman in The Rumble in the Jungle.

And in Terminal 3, a sign notes the spots where the opening sequence in the film “Love Actually” was filmed.  “Think of here whenever you feel gloomy,” Heathrow advises..

Thanks for visiting StuckatTheAirport. Subscribe to get travel tidbits just about every day.