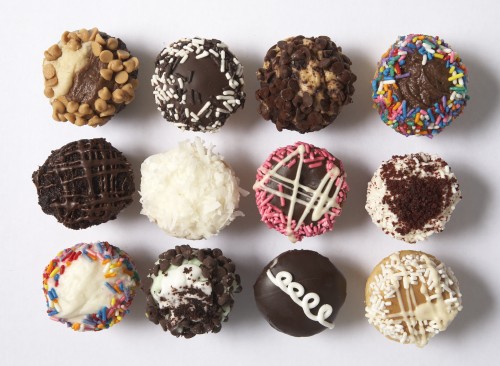 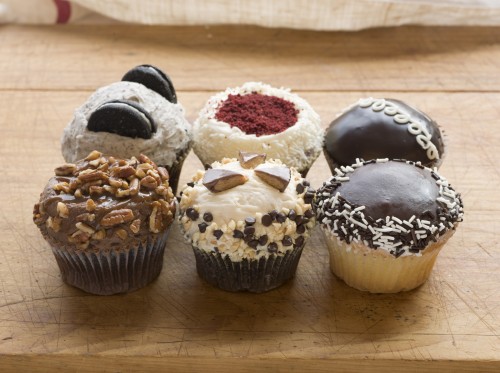 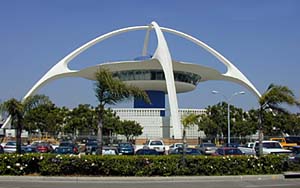 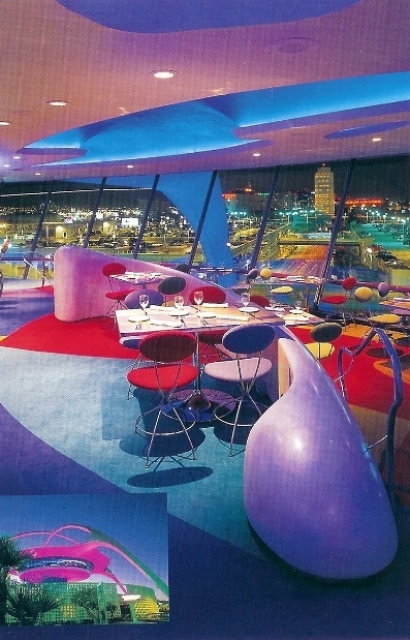 LAS has the airport amenity of the week