Following the flowers: how they fly from the farm to you 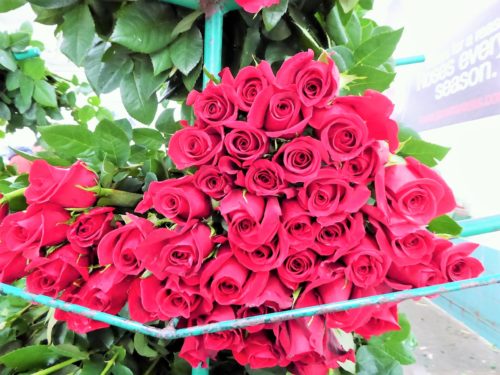 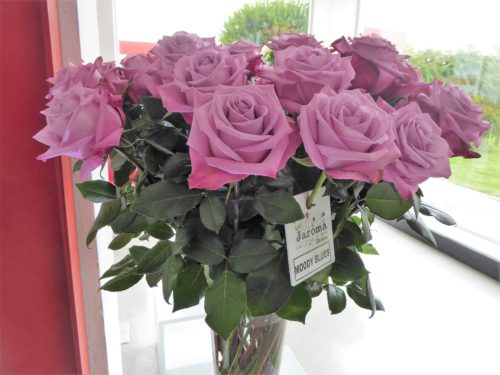 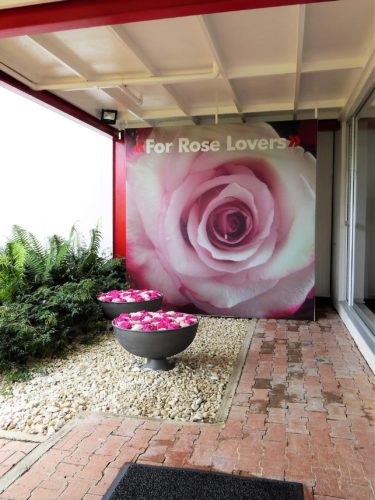 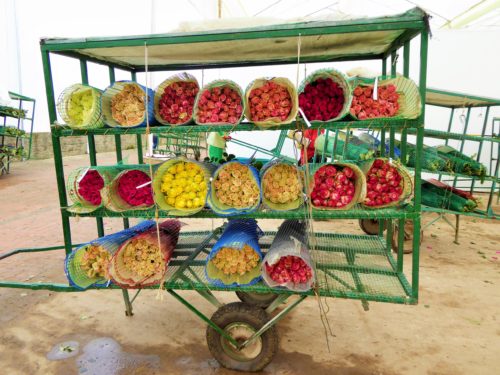 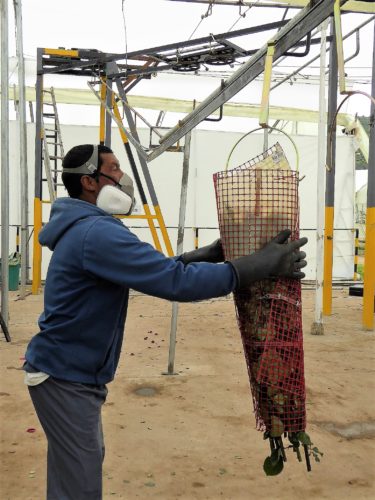 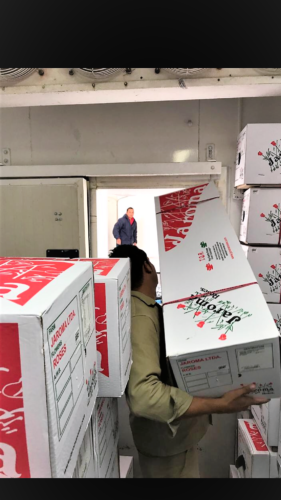 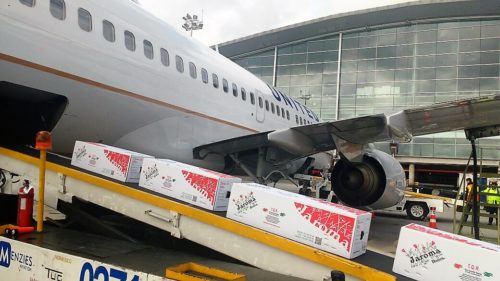 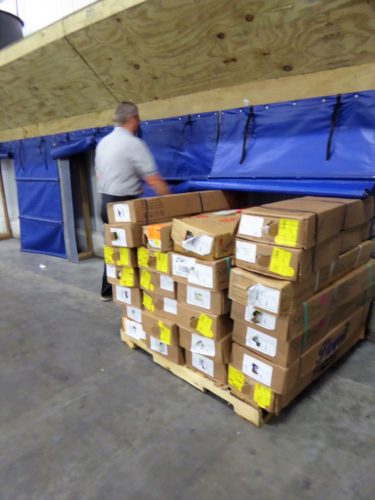 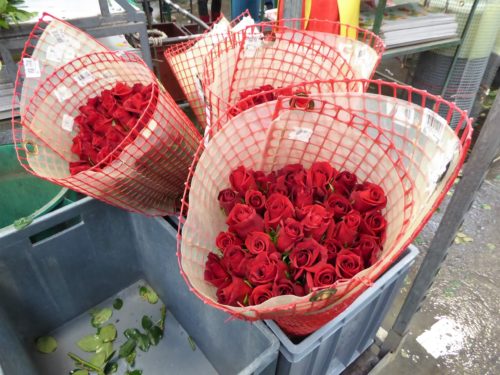 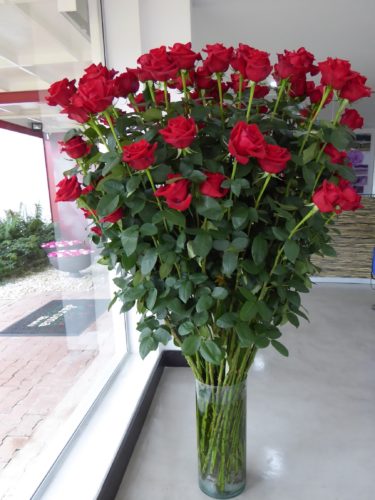 The prize includes a three-night trip to La Jolla, surfing lessons (remember Gidget?) and tickets to Birch Aquarium.  You have until June 30, 2010 to enter. Of course, Valentine’s Day weekend is just around the corner and some airports around the country are planning special treats for travelers.  Here are just a few examples of what you’ll find:

On Friday, February 12th, The Food & Shops in the Central Terminal at New York’s LaGuardia Airport will be handing out free chocolates kisses from 11 am – 4 pm.

At Austin-Bergstrom International Airport, there will be a chocolate-covered strawberries sale in the baggage claim area February 12-14.  Last year, 300 dozen of these decadent treats were sold; this year they anticipate selling more than 360 dozen. And in past years, volunteers in at least two airports were on duty to give passengers single red or yellow roses.  I’m waiting to hear if the tradition will continue this year and will let you know about that tomorrow – along with some other special Valentine’s Day events taking place at other airports.

In the meantime, if you know of any special Valentine’s Day events at an airport, please send the information along.