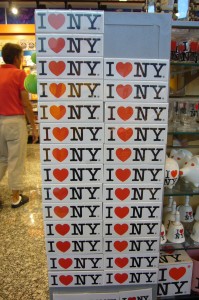 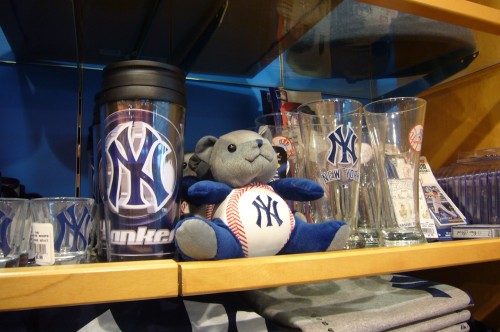 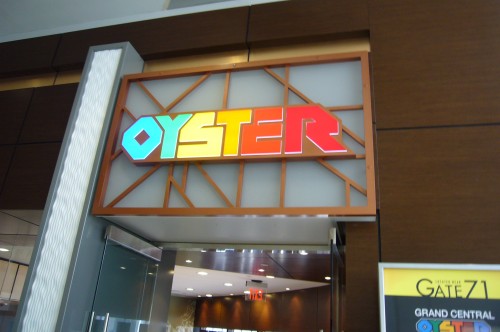 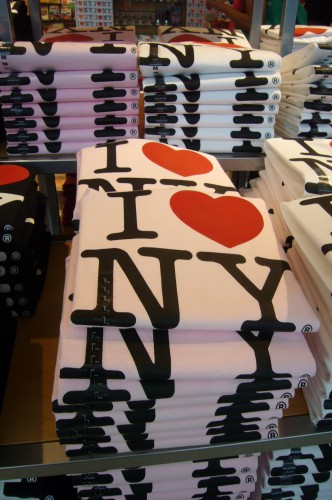 When it opened back in 2000, the d_parture spa, at what is now Newark Liberty International Airport (EWR), was probably the first day spa at an airport.

A decade has gone by, airport businesses have come and gone, but d_parture spa is still here.  And CEO Gina Stern has re-launched the Newark branch as a total eco-friendly space with eco-friendly products, be-good-to-the-earth practices, and a menu of services that includes massages, manicures, pedicures, facials, waxing, and haircuts. Even if you don’t have time to stop for a spa or salon service, stop by to see the products for sale. d_parture spa is featuring items from a retail program called “The Women’s Pagoda,” which will feature 200 products from more than 20 women-owned small businesses.

Cleansing the palate after a wild weekend 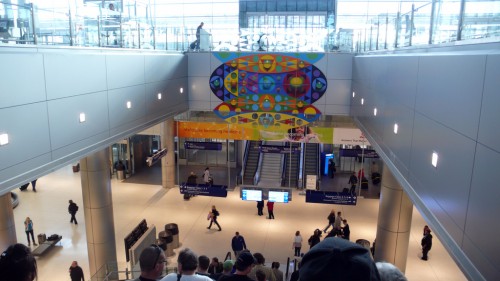 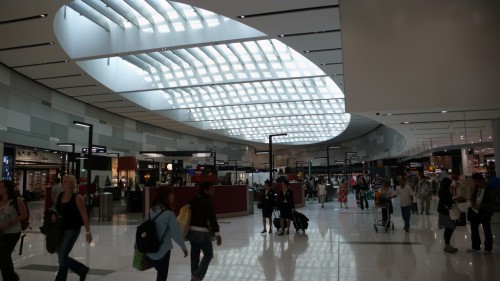 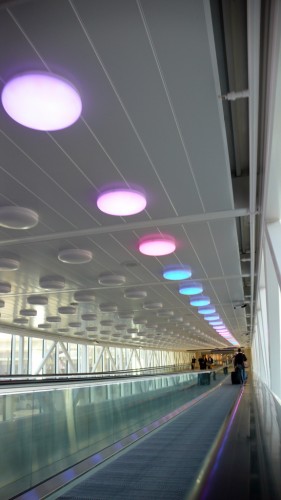 Just nine days after a failed terrorist attack on a Detroit-bound plane, and on the day that the TSA issues yet another new set of security directives for flights to the United States, comes news of a lock-down in Terminal C at Newark Liberty International Airport.

Sunday evening, January 3, 2010, a man walked into a secure area at the airport, triggering a terminal-wide lockdown, grounding outgoing planes and forcing thousands of passengers to wait hours for re-screening.  The Star Ledger’s article about the incident has a great slide-show showing scenes of how miserable passengers were during the ensuing re-screening process, but this YouTube video shows that there were a few light moments. According this New York Post article,  last Friday, on the eighth anniversary of the 9/11 attacks, Port Authority officials at New York’s La Guardia airport arrested a 40-year old man who was catching a Delta flight to Atlanta while packing a fully loaded 9mm Smith & Wesson handgun in his carry-on bag.

Security officials reported that the man said he “simply forgot” the weapon was in his bag.

Scary? Yes. Surprising? Probably not for the folks who work security at those airports. The article includes a description of some of the other stuff snagged at the security checkpoints at New York’s LaGuardia and JFK airports,  and at the Newark Liberty International Airport.

“The tonnage at Newark this year has included 12,302 flammable objects; and 43 travelers were stopped for trying to carry explosives.

At JFK, 1,328 tools were intercepted, and at La Guardia, 9,365 knives and blades were discovered in clothing and in carry-on bags.

Since January, 122 passengers at all three airports were stopped for carrying ammunition and gunpowder as they tried to board planes; 338 passengers were armed with bats, clubs and bludgeons; and travelers carried 1,602 knives and blades longer than three inches.”