Since way back in 1999, Austin-Bergstrom International Airport has been presenting free, live local music in the terminal. 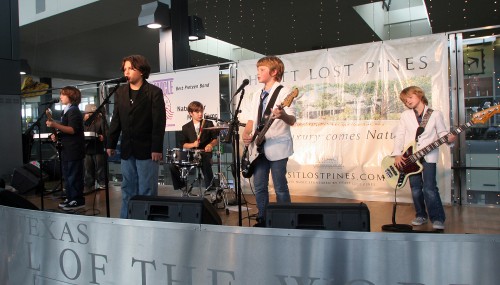 Now the music program is hitting a big milestone: on Friday, October 7, 2011, when jazz musicians Silvie Rider and Red Young begin performing on the Asleep at the Wheel stage at 3:30 p.m. it will the airport’s 5,000th live music performance. 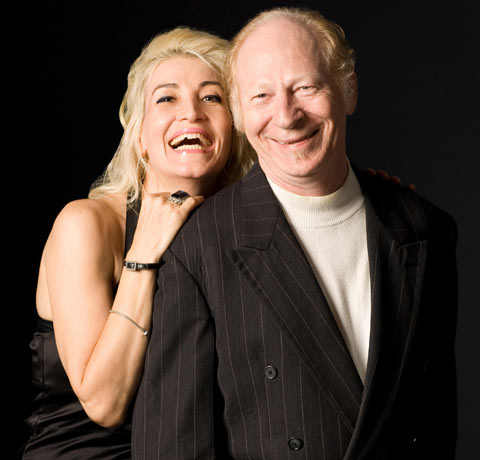 The Austin airport’s Music in the Air program launched in June 1999, just one month after the airport opened. Back then, there were two performances per week. Now there are 13 shows per week and, beginning in November, the schedule will expand to 15 performances a week. JetBlue is putting on an Irish heritage festival in the post-security Marketplace area at JFK Terminal 5 this week.

Not sure about the folkfore characters part – but the complimentary chocolates sure sound like fun.

On Thursday Irish Artist Julie Feeney “a dramatic and stylish chamber-pop singer, composer, orchestrator and producer and the winner of the Choice Music Prize for ‘Irish Album of the Year,’” will stop by T5 for a concert.