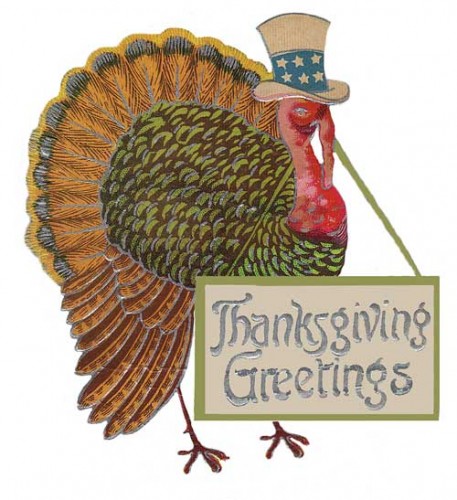 Thanksgiving dinner at the airport? You can do that.