Road trips are all the rage right now, so it is fun to see the iconic landmarks and images of Route 66 featured in the new exhibit at John Wayne Airport (JWA) in Santa Ana, CA.

The pastel paintings on display through April 15, 2021, and are all by Ruth Kurisu.

“I have traveled down Route 66 several times over the years and witnessed both its decline, rebirth, and preservation as a living time capsule and wanted to preserve this historical highway in my own way,” said Kurisu.

Kurisu’s exhibit is on display pre-security, on the Departure (upper) Level near security screening areas in Terminals A, B, and C and on the Arrival (lower) Level adjacent to Baggage Carousels 1 and 4. 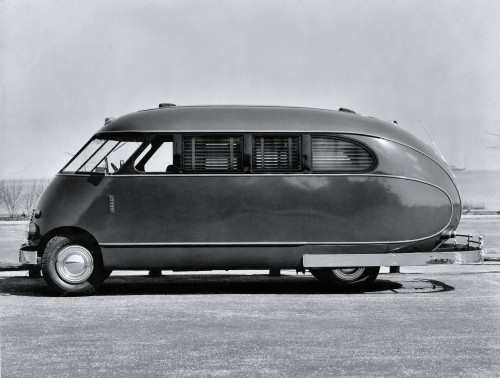 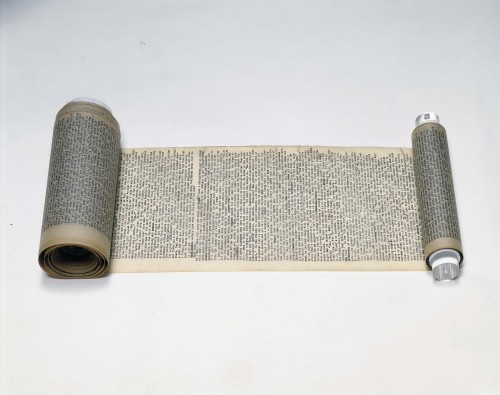 Sometimes you need to leave the airport and get on the highway.

Here are a few more photos from the Route 66 slide show I put together for Bing Travel. Legendary and large, the Big Texan Steak Ranch is a restaurant and motel complex (for people and horses) best known for its steak dinner challenge. Finish off a 72-ounce steak and a baked potato, salad, dinner roll and shrimp cocktail in an hour – and it’s free. Formerly on Route 66, The Big Texan is now on Interstate 40, just east of Amarillo, Texas. Of course you wear a seat belt and never text while driving. But no matter your faith – or your driving skills –extra protection on the road can’t hurt. That’s the idea behind the Shrine of Our Lady of the Highways, which has been watching over travelers since 1959.

The shrine is in Raymond, IL. Litchfield, 16 miles south, is home to the Ariston Café, which may be the oldest Route 66 restaurant.