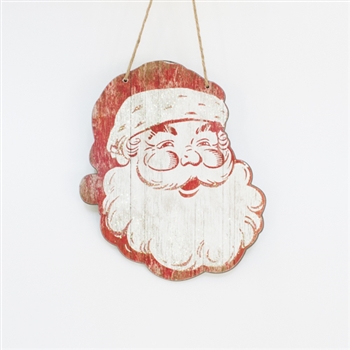 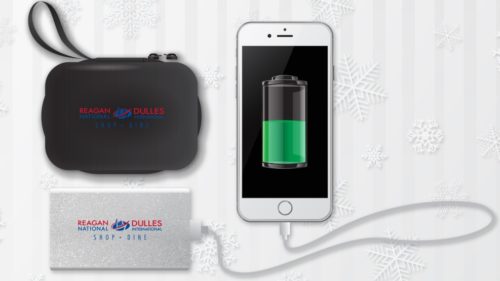 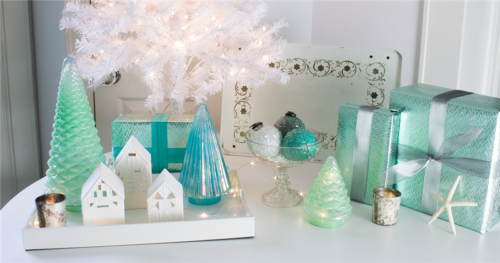 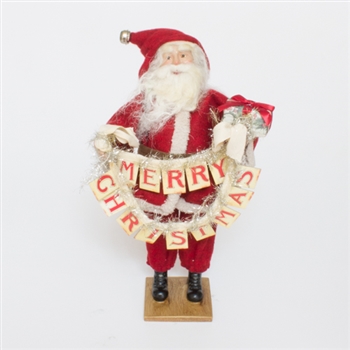 Giant structures made from canned goods are on display at Ronald Reagan Washington National Airport through Saturday, November 9. Local architectural and engineering firms made the structures, which are on display in the baggage claim level in Terminals B/C. After Saturday, the cans of food will be donated to the Arlington Food Assistance Center. Look down – and around – at Ronald Reagan Washington National Airport Next time you’re at Ronald Reagan Washington National Airport look down – and around.

The airport has thirty works of art that are part of the building, including 10 floor medallions on the concourse.

The one above, titled “Flight,” is by Michele Oka Doner and, like the other floor medallions, may be hard to see when the terminal is busy.

But all the medallions, as well as all the other art that’s part of DCA airport, is on he website. Click here to take a tour. Lovely AND fun to say: Hooloomooloo, by Frank Stella.

If you’re passing through Reagan Washington National Airport on Monday morning, February 27, 2012, around 10 a.m. then make your way to the historic lobby of Terminal A for a poetry slam.

The event is part of the airport’s Black History Month celebration and the local high school students competing will be judged by  a panel that includes Nikki Giovanni, a well-known poet and a New York Times Bestsellers List author; Amy Young, poet laureate from Alexandria, Va.; and Vincent Young, published author, artist and Airports Authority employee. Following the Poetry Slam, Nikki Giovanni will read selections from her works and answer questions from the audience. A real treat!