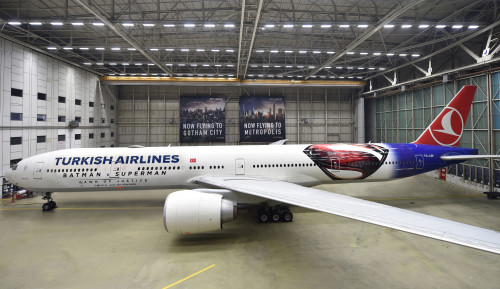 You’ll have to wait until February 8th for the on-line part of the promotion, which will include an opportunity to enter a contest to attend of one the world premieres.