So many people are canceling trips to Mexico because of worries over swine flu that United Airlines and Continental Airlines are significantly cutting out flights to that country. No doubt other airlines will also cut flights, so if you’ve postponed your Mexico trip, check back with the airline to see if you need to change plans again. 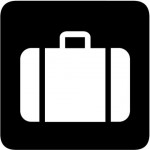 And after you read some of the details about a Northwest Airlines luggage theft ring busted at Oregon’s Portland International Airport, you’ll probably want to figure out how take that next trip with just a carry-on bag.

And – just so this isn’t a post full of bad news – the Miami International Airport officially opened the new South Terminal Art Gallery with a new program called Hand Made, which will feature handcrafts from around the world. 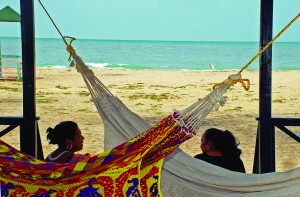 The first exhibition is Siesta, a collection of hand-woven products featuring ceremonial hammocks and bags by the Wayuu people from the region of La Guajira in northern Colombia. 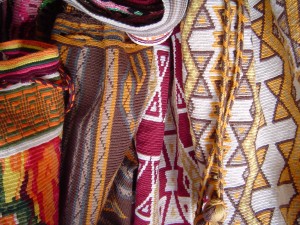