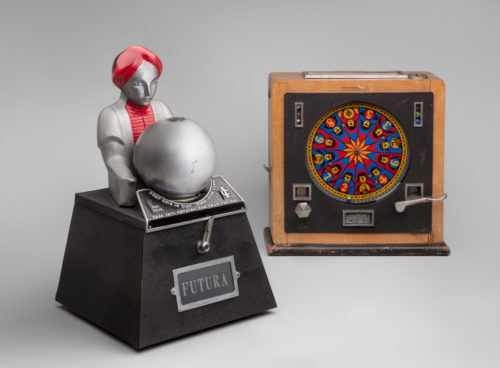 The newest exhibition offered by the SFO Museum at San Francisco International Airport is about coin-operated machines, which smartly combine mechanical novelty and automated convenience. 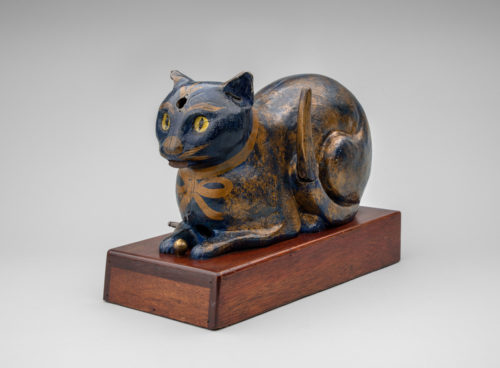 “At the drop of a coin, they vended goods, provided entertainment, and offered potential jackpot payouts and free merchandise,” the exhibit notes tell us, while incorporating “decorative graphics and innovative mechanisms that captured the attention of people worldwide.” 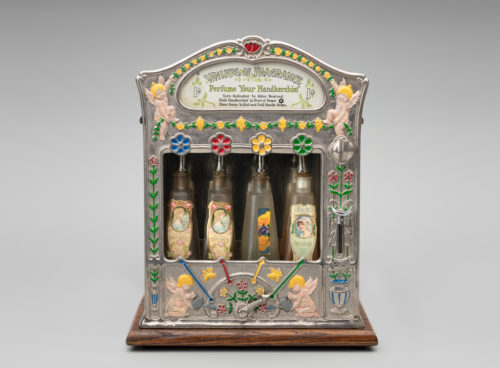 Take a look as some of the cool coin-operated machines from the Joe Welch American Antique Museum in San Bruno, California on view for free (no coins necessary) in the pre-security International Terminal Main Hall Departures Lobby at San Francisco International Airport. 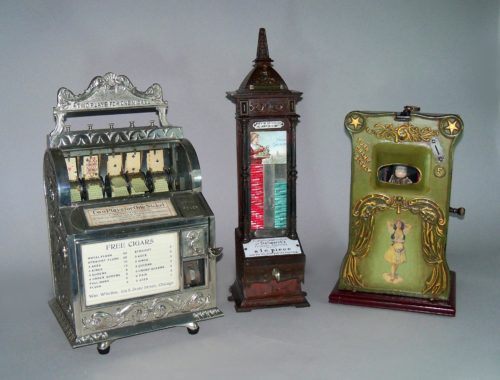 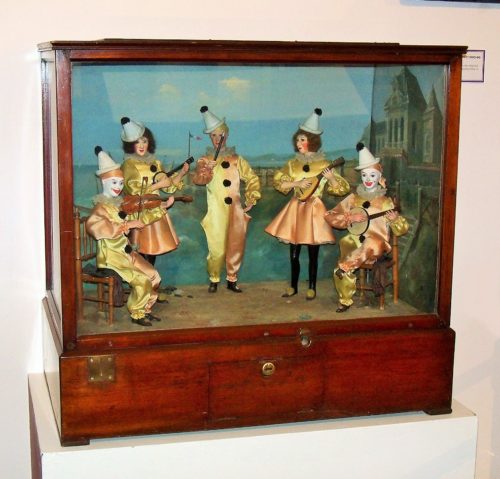 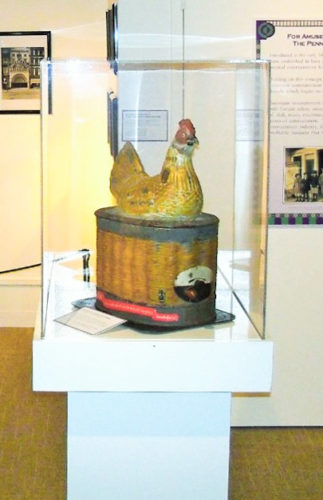 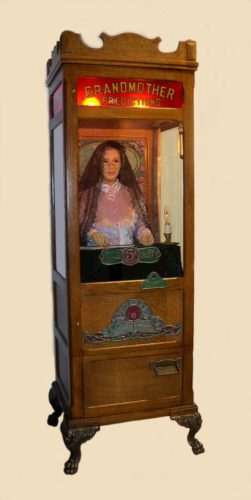