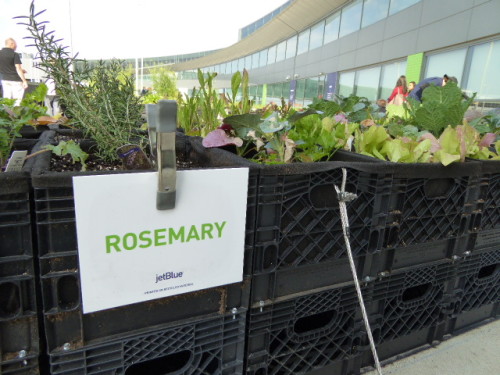 One thought on “JetBlue adds a farm at JFK Airport”