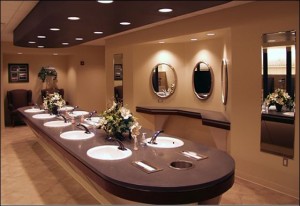 Who left this rat at Norway’s Bergen Airport?

Bizarre airport finds – and 72 smart ones