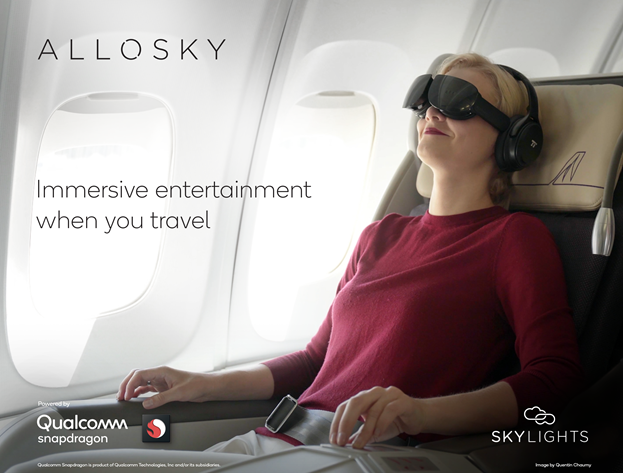 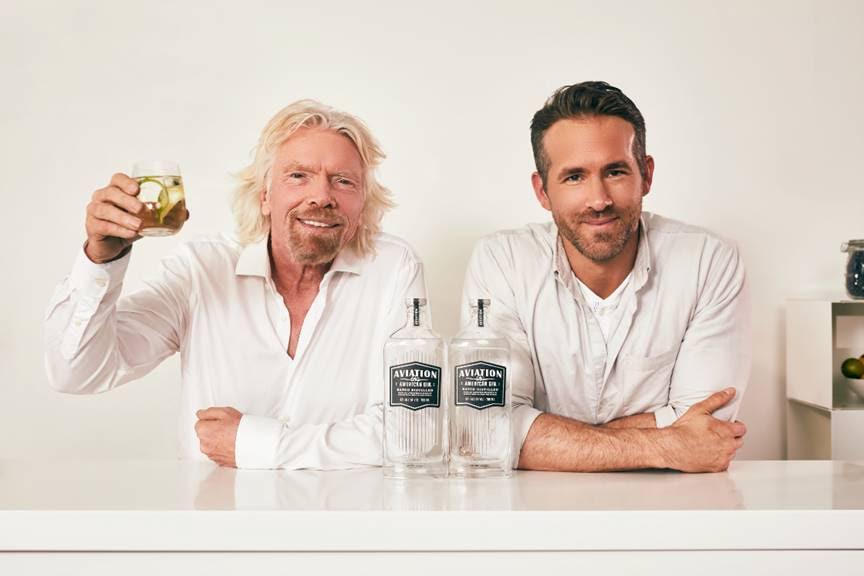 If you’re traveling through Terminal 4 at John F. Kennedy Interational Airport in the next few months and have been curious about what all that fuss is about headsets offering viritual and mixed reality experiences, you’re in luck.

Periscape VR has opened a six-month pop-up shop with freestanding VR towers and 12 stations in the terminal to offer travelers a chance to test out the technolgy with 5-10 minute-long experiences costing $1 – $2 per minute.

The experiences are grouped into five categories and might offer a fun way to spend a few minutes while waiting for a flight.

If you give it a try let us know how it works and if it’s something we should nominate for Airport Amenity of the Week.