The cruise team for StuckatTheAirport.com is on a bucket list assignment in Norway with Viking Cruises.

Much of our time has been spent sailing fjords, bundling up for late-night treks to dark spaces in search of the Northern Lights, and visiting small museums.

One of the favorite museum stops has been the Polar Museum in Tromso, Norway.

A bust of famed explorer Roald Amundsen is outside the museum. And one of the main stories told inside the museum is that of Amundsen’s life and work in the polar regions at the beginning of the 20th century.

“With the passage of the Northwest Passage, the journey to the South Pole, and the overflight over the North Pole, Amundsen seriously put Norway on the map as a leading nation in the exploration of the polar regions,” the museum rightly boasts.

Among the many objects on view in the museum, these two stood out.

Amundsen was the first to successfully navigate the North-West Passage by boat, on a voyage that lasted from 1903 to 1906. This razor was with him on that trip. Below is a taxidermy dog, one of at least 20 that was on that ship.

More snaps and stories from this adventure will follow.

Airports have gone to the dogs

Thursday was National Dog Day and airports went all out to celebrate their favorite pooches.

First, let’s congratulate Alona, who works at Mccarran International Airport in Las Vegas, who is this year’s winner of the TSA’s Cutest Canine contest.

Here are some of the other working dogs at airports around the country who got some extra love and attention on National Dog Day too. All winners.

Did we miss the pups at your favorite airport? Let us know and we’ll add them to the list. 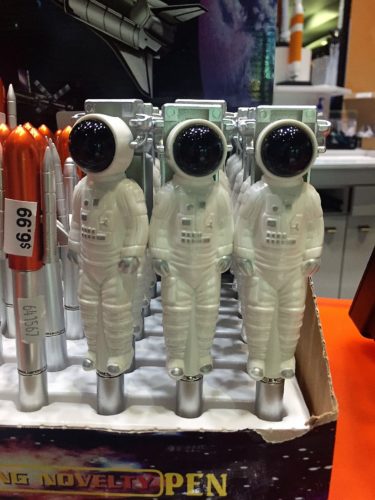 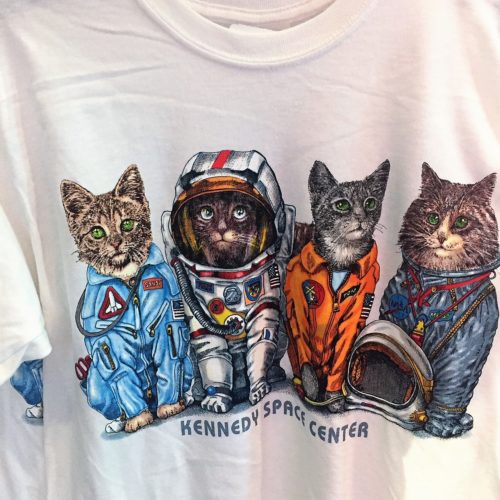 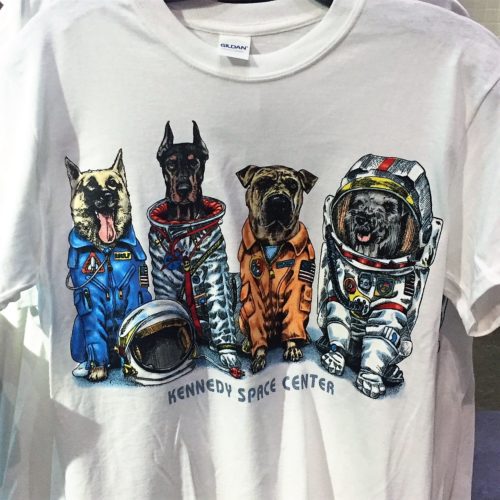 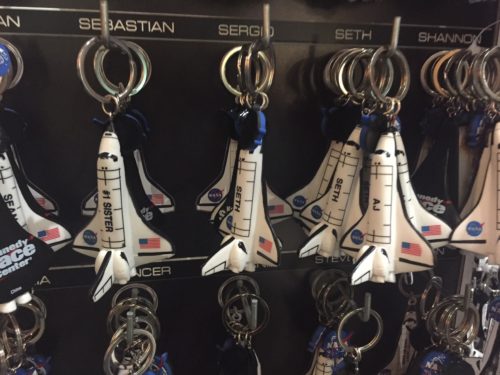 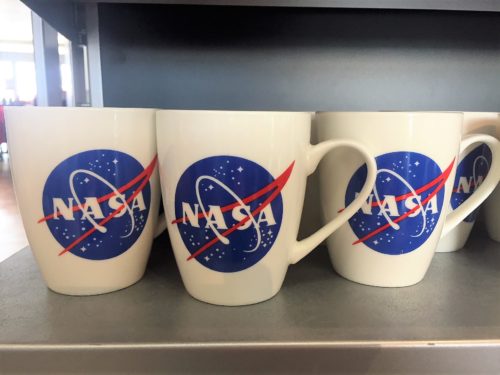 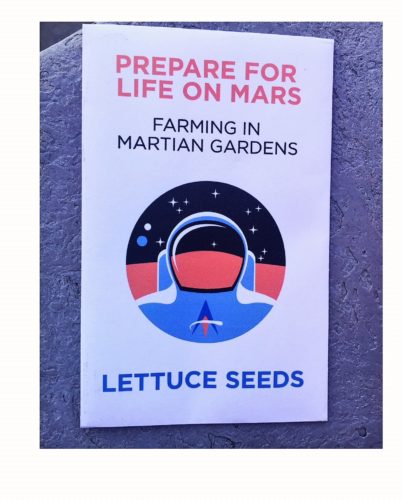