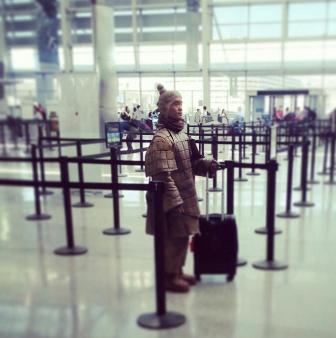 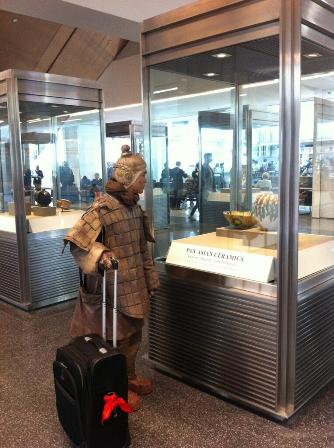 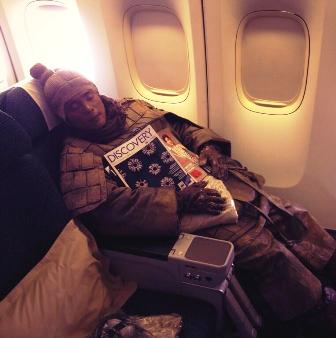 It’s true: you can’t win if you don’t play. So take a moment to throw your name in the hat for these contests. You never know…

Cathay Pacific Airways is hosting a Jingle All the Way … to Hong Kong luxury holiday sweepstakes.

Grand prize: two Cathay Pacific round trip flights to Hong Kong in Premium Economy class from one of four US gateways (Chicago, Los Angeles, New York and San Francisco); a four-night hotel stay at the Landmark Mandarin Oriental (a member of the Mr & Mrs Smith Hotel Collection); a $1,000 shopping spree on Saks.com; and 100,000 Asia Miles from Cathay Pacific’s loyalty program (good for anything from flights and hotels to Trek Bikes and iPads.)

San Francisco International Airport is holding a Postagram contest on Facebook and Twitter through December 21, 2010 with prizes that include an iPad mini and a GoPro camera.

If you’re flying through SFO you can get your photo taken at a Postagram photo station or enter here.

And if you participate in the Staybridge Suites hotels’ Twitter Chat about on the Art of Traveling Solo on December 13 from 6 – 7 p.m. EST (@Staybridge/#travelingsolo) you’ll be entered in a contest to win one of three prizes, including a two-night Stay at any Staybridge Suites hotel in the United States and a $500 American Express Gift Card; a $500 gift card to Mori Luggage and Gifts; or a Chef G. Garvin Prize Pack. 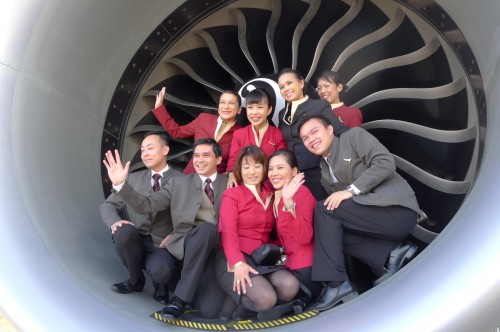 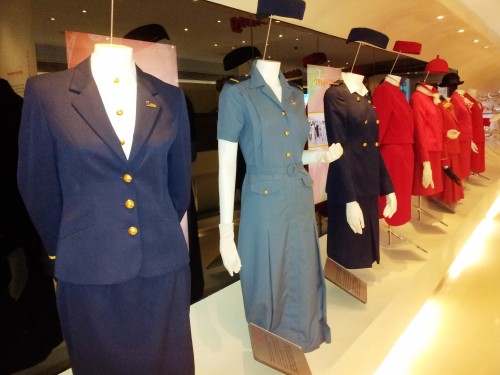 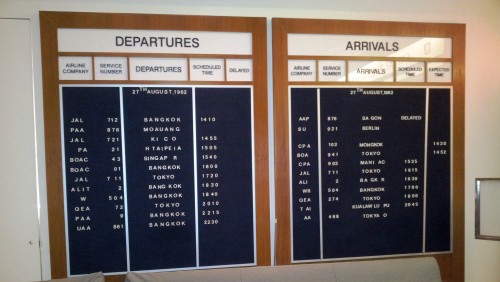