Airlines want your money, but not your cash 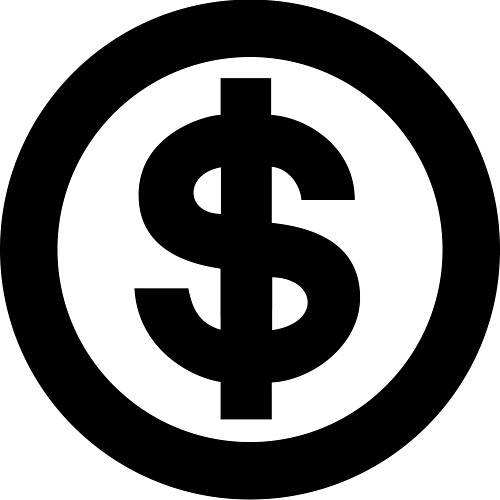 On Monday, June 1st, American Airlines becomes the latest airline to go cashless. If you’re flying on an American Airlines flight in the continental U.S. or on a flight to or from Hawaii, Alaska and Canada and want to buy headsets, meals, snacks or alcoholic beverages, you’ll need a credit card to do so.

The new policy does not apply to American Eagle or AmericanConnection flights; there, it’s still cash only.

Air New Zealand is getting a lot of attention for this fun commercial in which the airline’s CEO and several employees are pretty much naked.  They’ve got clothes painted on, so at first glance they don’t look naked. But they are. The  “making of” video is also fun to watch. According to an article in the News & Observer, some cars left in the parking garage at Raleigh-Durham International Airport have been getting slimed. The airport can’t quite figure out where the goop has been coming from, or what’s in it, but since 2004 the airport has spent more than $20,000 reimbursing parking garage customers who have had to repaint gunk-splattered cars.