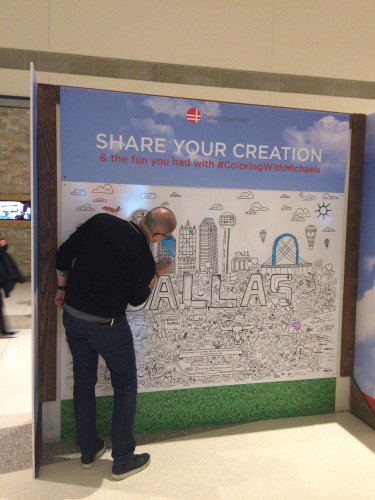 “Adult coloring books are one of the season’s hottest trends,” notes Steve Carlotti, Michaels Executive Vice President – Marketing, “The idea is that travelers can stop by the wall between flights or on their way in or out of the airport and pass some time with an entertaining, creative activity that is a nice change from sitting at the gate with a smart phone, laptop or tablet.”

The wall will be up through the holidays and into the New Year and colorers are encouraged to use the hastag #ColoringwithMichaels to share images of how well they can color in, beyond or between the lines.

What happens when the picture is all colored in? They just wipe it clean and start over. 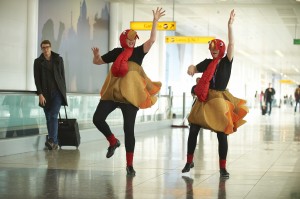 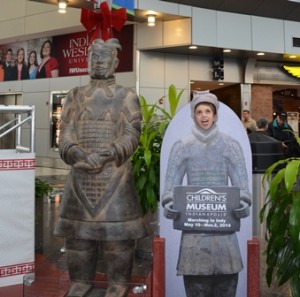 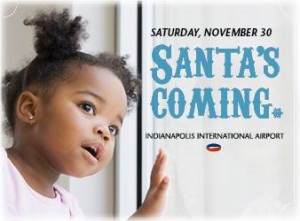 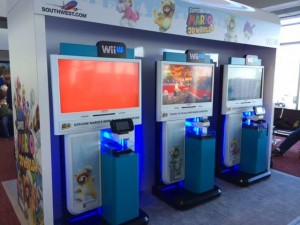 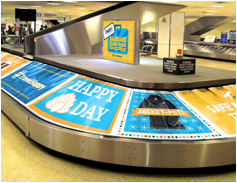