Airline food that’s out of this world 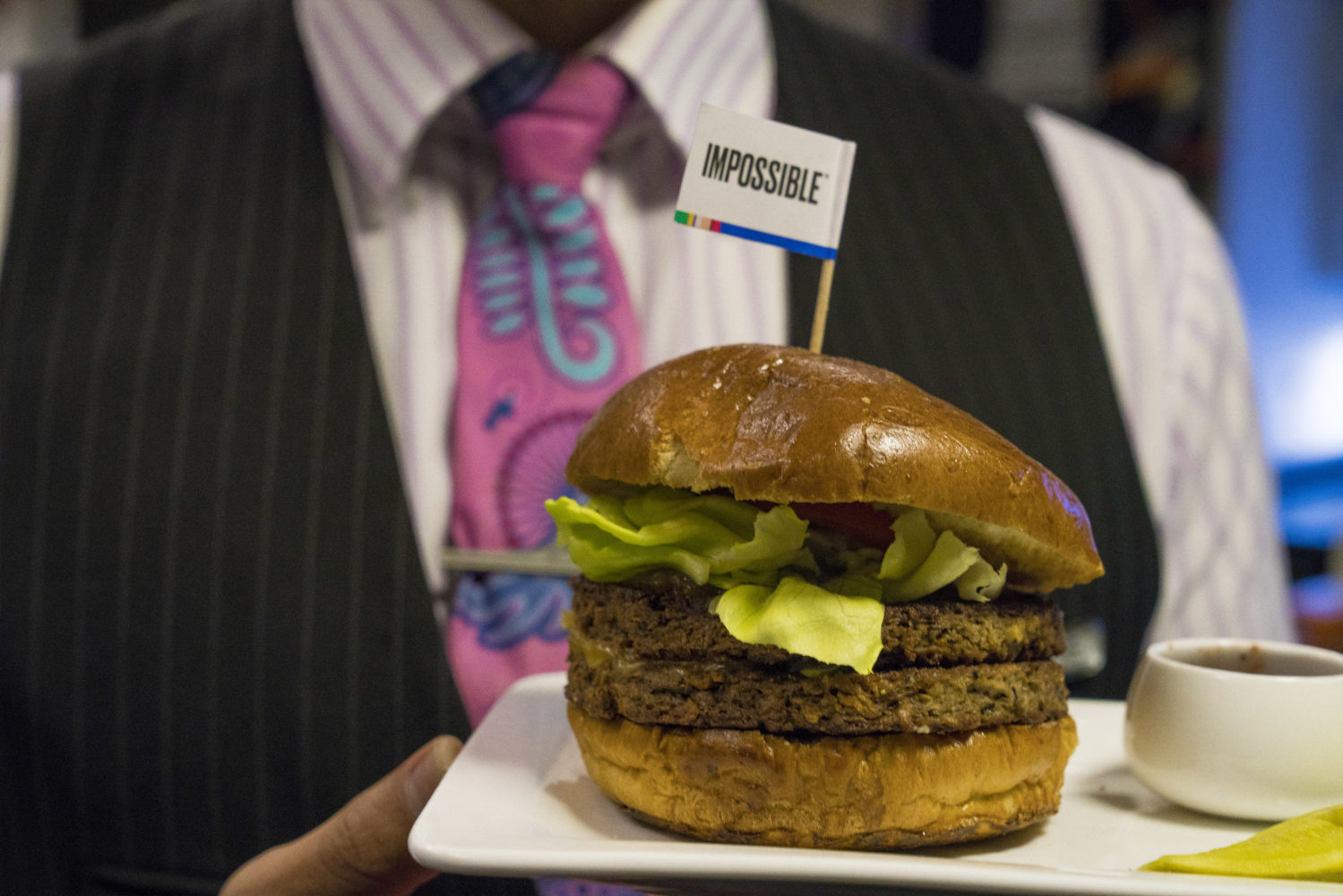 Travel Tidbits: from United and JetBlue United Airlines will open its Polaris lounge at San Francisco International Airport (at Gate  G92) on April 30 to passengers traveling in the premium cabin travel. The two-level, 28,000 square foot lounge has 440 seats, 492 power outlets and USB ports, 5 daybeds with Saks Fifth Avenue bedding, 8 shower suites, valets who will steam garments for you, a bistro-like buffet and a restaurant-style dining area.

At the bar, they’ll be serving cocktails inspired by the Bay Area including, says United, the Mai Tai, invented in Oakland in 1944, and the Pisco Punch, “featuring pisco which became all the rage during the California Gold Rush of 1849.” United also introduced some food and beverage upgrades for passengers on board. For those flying on JetBlue’s Mint flights, be sure to open and take home the limited-edition amenity kit. In addition to a keeper pair of SuperSoft socks from Basic Outfitters, the kit includes a toothbrush and toothpaste, eye mask, screen wipe, pen, earplugs and pillow pack, and a Hudson Made New York trio of lip salve, facial mist and hand cream – all tucked in a Hayward and Hopper collaboratively designed travel bag inspired by Dennis Hopper and Brooke Hayward’s Los Angeles home circa 1963. Here’s something we hope other airlines rush to follow.

Delta Air Lines is bringing back complimentary meals in the main cabin on some of its longest domestic flights, including transcontinental routes between New York’s JFK and Los Angeles/San Francisco.

Starting March 1, Delta will offer complimentary meals in the Main Cabin on flights between JFK and LAX/SFO.

Delta has strong competition on many of these routes, so competitors may be be moved to match meal service.

Delta’s  meal options will vary by time of day.

In the morning, Delta says it will offer customers the choice between a Honey Maple Breakfast Sandwich, a Luvo Breakfast Medley or a fruit and cheese plate.

During the day, the choices will be a Mesquite-Smoked Turkey Combo, Luvo Mediterranean Whole Grain Veggie Wrap, or a fruit and cheese plate.

And on overnight flights, passenger will be offered a breakfast bar during the pre-arrival beverage service. In addition to the Main Cabin meal service, customers seated in Delta Comfort+ will now get a pre-arrival snack basket on all 12 routes, along with complimentary beer, wine and spirits for customers 21+ and a mid-service Greek frozen yogurt bar on flights from JFK to/from LAX and SFO. Some may see it as yet another way Delta Air Lines is trying to outdo Seattle-based Alaska Airlines in the Seattle and west coast markets, but in this case passengers flying in the first class cabin will reap the benefits.

If you live in Seattle or have visited, you’ll recognize the names of these local suppliers and products:

Menus using ingredients from these suppliers (i.e. Pappardelle’s lavender fettuccine with Pike Place Fish Market’s wild Alaskan coho salmon and Northwest Seafood Seasoningar) are being served to First Class passengers on flights from Seattle to Los Angeles and San Francisco, and Delta said it plans to expand this line-up to other mainline lunch and dinner flights between 900 and 1,500 miles.