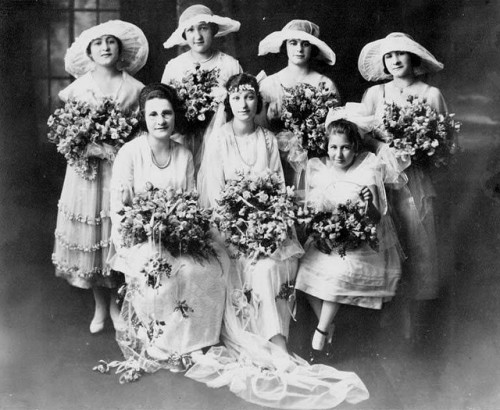 You can play slot machines, smoke and get bottles of liquor to-go at McCarran International Airport in Las Vegas.

And this year, from February 9 to 17, you’ll also be able to pick up a marriage license at a pop-up clerk’s office in the airport’s Terminal 1 baggage claim. 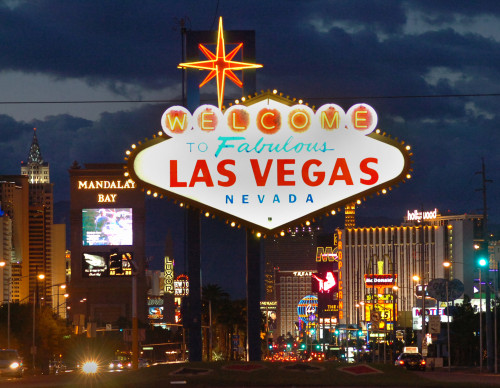 Getting married in Las Vegas is popular year-round, but the Clark County Clerk’s office reports that their downtown Las Vegas office gets a bit overwhelmed with couples seeking marriage licenses around Valentine’s Day and the Presidents’ Day Weekend.

This year the Chinese New Year (a lucky day to tie the knot) falls in the Valentine’s Day window (February 16) so the clerk’s office decided to open the pop-up office at the airport to make getting a marriage license faster and easier.

The shop will be open in the airport’s Terminal 1 baggage claim area 9 a.m. to 5 p.m. from Feb. 9 through Feb. 17 to issue marriage licenses only. Credit cards will be accepted for the $77 license fee.

Getting a marriage license doesn’t mean you’ll be married; but you’ll need that license if you want to make sure whatever sort of wedding ceremony you have in town is legally binding.

To ensure your Vegas marriage plans go smoothly, the clerk’s office encourages couples to go online before heading to Las Vegas to fill out a marriage license pre-application at the County website. (Select “Get a Marriage License” under “Popular Services” on the left side of the webpage.)

Once that pre-application is completed, a reference number will get issued.

Bring that to the temporary office at the airport, along with $77 and proper identification such as a driver’s license, passport, of one of the other forms of  identification listed on the Clerk’s Office web page, and you’re good to go.

Lovebirds that skip the airport marriage license shop can still show up at the Marriage License Bureau main office at 201 E. Clark St. in downtown Las Vegas. The office is on the south side of the Regional Justice Center, just three blocks south of the Fremont Street Experience and is open from 8 a.m. to midnight every day, including holidays.

Besides the novelty of getting your marriage license at the airport, here’s another reason to fill out the pre-application and get that paperwork taken care of before you head into town: you’ll save time.

LAS has the airport amenity of the week