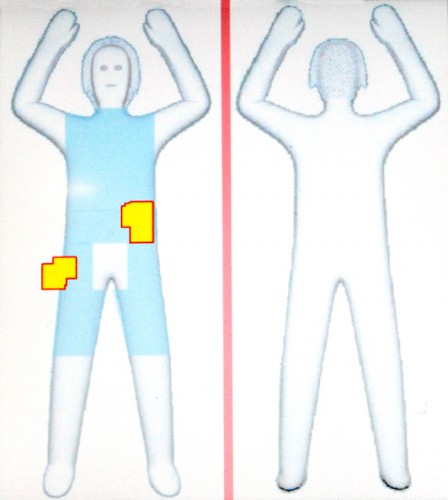 One thought on “How 9/11 changed the airport experience”