Today is National Coffee Day: where to get free cups Every day is National Coffee Day around my house. Yours too?

But on the ‘official’ National Coffee Day, September 29, everyone gets to celebrate with free and really cheap deals on coffee.

Here are a few:

Participating Krispy Kreme locations around the country are giving away free glazed doughnut and a free cup of coffee. (No coupon necessary)

Participating Coffee Bean and Tea Leaf outlets – check to see if there’s one in your airport – are offering free espresso shots for anyone uses the chain’s app.

Cumberland Farms shops will be pouring their Farmhouse Blend or Bold Coffee free – hot or iced, any size – for free all day long today to customers who text the word FREECOFFEE to 64827. (You’ll get a mobile coupon back to use today.)

The free coffee continues throughout in October, with Cumberland Farms’ “Free Coffee Fridays.” Beginning October 7th – and every other Friday throughout the month – the brand’s 600 or so retail locations in the Northeast & Florida offer free coffee, extra espresso shots, and caramel apple or pumpkin flavor shots for no additional cost

And if you happen to be driving through South Dakota, don’t forget that Wall Drug has darn good coffee – for just 5 cents – all the time. 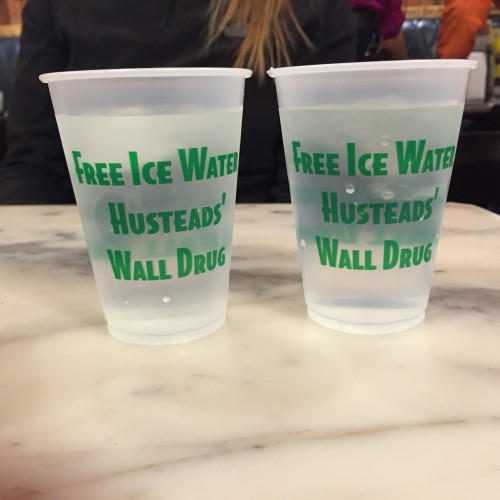 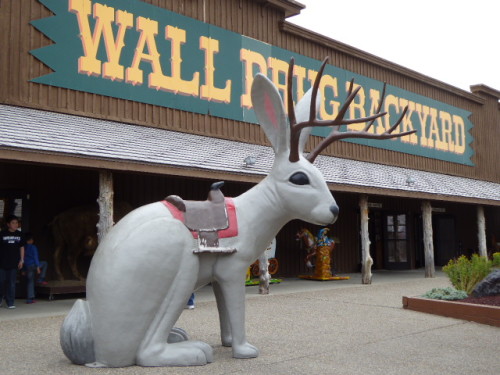 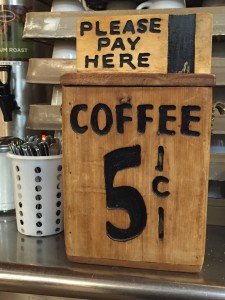