We keep an eye on airport trends and creative airport amenities.

We love that Frankfurt Airport has bottle refund machines security checkpoints where passengers may turn in an empty and donate the bottle deposit to charities. As noted in FRA’s tweet, the airports has gathered 370,000 euros (about $428,000) for charities since 2013.

Below FRA’s tweet is an alert from London’s Heathrow Airport announcing a new £5 Terminal Drop-Off fee (about $6.70) for cars entering the airport drop-off zones starting November 1, 2021. Scofflaws will get an £80 (about $107) parking fine, which would result in a £40 fee ($53) if paid within 14 days. London’s Gatwick Airport already imposes this fee. (These drop-off fees don’t go to charities).

“Our car parks remain open, where normal parking charges apply. The drop-off charge does not affect passenger pick-ups, which will continue to take place via the car parks. You cannot pick up passengers from the drop-off zones.” 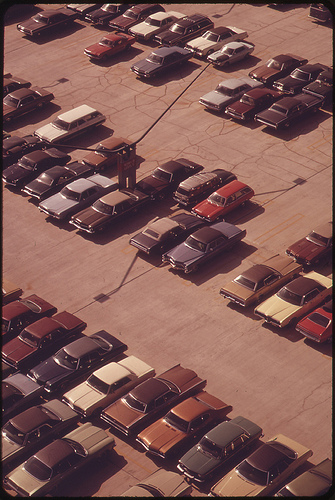 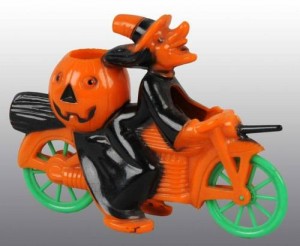 It may be stressful traveling this week through the nation’s airports, but there are some freebies and special events being rolled out that you may find useful and entertaining.

In addition to the events we listed yesterday at Boston’s Logan International Airport and Detroit Metropolitan Airport, you’ll find:

Two days of free valet parking at Kansas City International Airport (MCI). To get a coupon for the free parking, fill out this form. Through Wednesday, November 25, 2009, you can stop by any Travelers Assistance Info Booth at Minneapolis-St. Paul International Airport (MSP) and pick up a free children’s book, courtesy of Cheerios and The Spoonful of Stories program. The books include: “Junkyard Fort”, by Jon Scieszka, “Tea for Ruby”, by The Duchess of York, Sarah Ferguson, “Sleepyhead”, by Karma Wilson, “Ballyhoo Bay”, by Judy Sierra, and “What’s Under the Bed?”, by Joe Fenton. And don’t forget that many airports around the country have opened on-site dog relief parks.  The latest to open is at Hartsfield-Jackson Atlanta International Airport (ATL), which now has a dog park with two sculptures by Doug Makemson of Commerce, GA, who says:

“The model for “Abby” was my beloved yellow lab, Abby, who was always willing to strike a pose. She had a full life and a mercifully rapid demise a few weeks after the sculpture was completed. She was the world’s best dog; I miss her. The sculpture is made mostly from parts of a backhoe and a bulldozer, and the stone is Gneiss, a type of granite, from an old quarry near Glade, Georgia. For me, “Abby” the sculpture will always make me remember Abby the dog, the most loyal friend I ever had.

You can see the sculptures – and a happy dog in the park – in this cute one minute video ATL airport posted to celebrate the opening of the dog park.