Airport save and restore significant murals 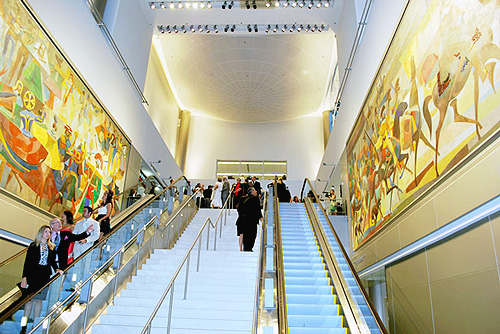