Earlier this month, celebrity skateboarders and skateboard crews from across the country rolled into the old terminal facilities – and even onto the tarmac – at Louis Armstrong New Orleans International Airport. They were there for Red Bull’s second Terminal Takeover.

Here is a short video of pro skateboarder Jake Wooten showing off his skills – and the airport terminal transformation – from last year’s event. And below, a link to a story we prepared for The Points Guy site.

Celebrate Museum Month – at the airport

Many airports around the country have official museums and museum programs. Stuck at the Airport will highlight as many as we can. But Phoenix Sky Harbor International Airport gave us a head start.

Recognize any of these stuffed animals?

Lost and found at Frankfurt Airport 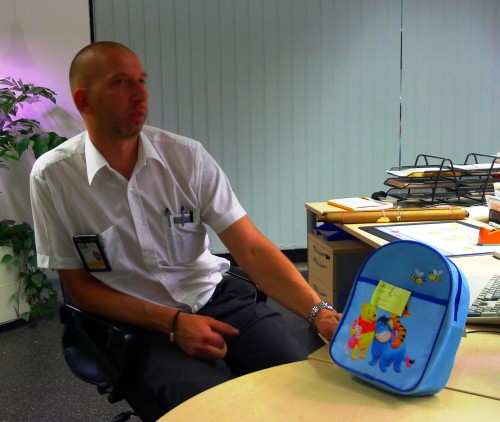