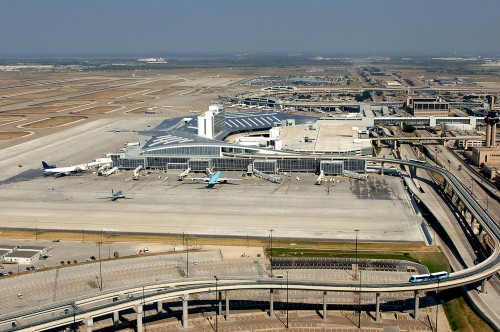 Airports Council International (ACI) World just released its Airport Service Quality awards – which measure passenger satisfaction – and some of your favorite airports are likely on the list of 2016 winners.

In the “Best Airport in North America,” – by size – category: *Indianapolis International Airport got the 1st place prize for airports serving 5 to 15 million passengers a year; and

One other award to take note of: “Best Improved Airport in North America,” which went to  John Glenn Columbus International Airport (CMH).

See the full list of winners from around the world here.