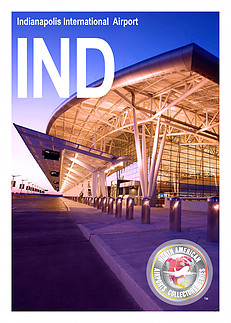 Airports Compete for Customer Satisfaction. The winners are: