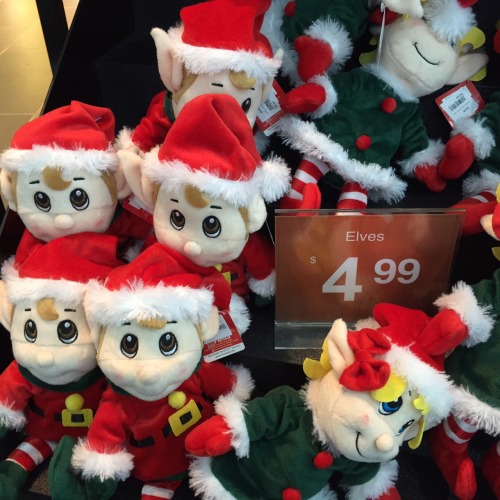 I had the great pleasure of visiting Portland International Airport this week to help Travel Portland welcome the tallest freestanding cuckoo clock in the country to the spot where it will entertainingly tell time till the end of March 2015. I also had a chance to see, smell and taste some of the Oregon-sourced delicacies offered up at the farmer’s market that pops up twice a week at the airport. The market is the brainchild of Christian and Annette Joly, who own Caper’s Cafe at the airport, and they were on hand during my visit offering tastes of cheese and freshly sauteed mushrooms as well as intoxicating whiffs of Oregon truffles, from a table also laden with fresh Oregon produce and other tasty treats. In October, we learned that Portland, Oregon’s food truck craze had finally made it to the airport, with two food carts making their debut and the promise of more to come.

Promises have been kept and a third food cart operator, Love & Whisky, has opened in the pre-security shopping and dining area known as the Oregon Market.

On the menu: gourmet food with savory burgers and pancakes, all “made with love… and sometimes a little whisky.”

The food cart program at Portland International Airport is designed to feature a rotating selection, so Love & Whisky will be at PDX through May 2015.

The Stuck at the Airport team is planning to check out the PDX food carts next week when we arrive in town for a holiday shopping adventure that takes advantage of local shops that have branches at the airport, the airport’s street-pricing policy and the fact that there’s no sales tax in Oregon.

While in town, we’re also looking forward to shopping at the art and craft-filled independently-owned stores participating in Portland’s post-Thanksgiving Little Boxes shopping event and prize raffle that takes place in the city’s super-hip neighborhoods. Titled “The Quest,” and created by Ken Ragsdale, the work represents “the ideology of exploration and the memory process by which things are remembered.” At PDX, the 16-foot-long station wagon and teardrop travel trailer are suspended 11 feet above the ground and, according to Ragsdale, “illustrate the mechanics of navigation between people and time, and the analysis of memory and reality.”

To learn more about Ragsdale and his work, visit www.kenragsdale.com