Some airports are pulling out the stops this summer and throwing parties for travelers.

One example: Miami International Airport is hosting themed weekend (Friday, Saturday and Sunday) events from noon to 3 pm through the end of August. 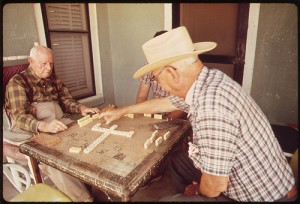 This weekend’s theme is Havana Nights and will include domino tables, mojito demonstrations, a DJ, rumba dancing and cigar rolling. 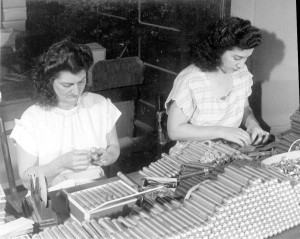 August 6-9 it will be a Miami-themed Kids Weekend.  August 13-16 will focus on music. And from August 20-23 get ready for a flamenco dance show, Latin food sampling, photo opportunities, games and more. 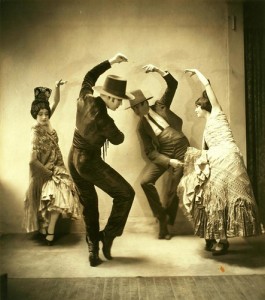