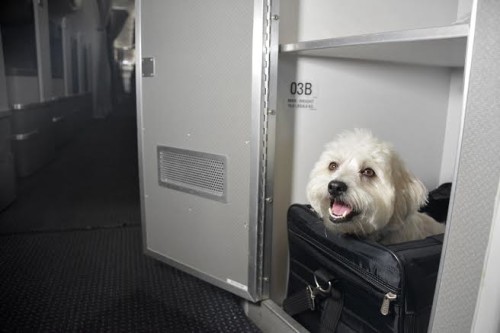 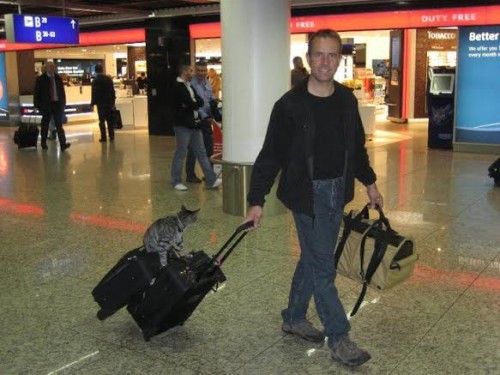 On Wednesday, United Airlines showed off the new seats that will soon be showing up in the first class cabin of the Airbus A319 and A320 aircraft the carrier uses on domestic routes. The new leather seats are a bit wider than the current seats and have some nice new features, including universal AC power plugs, more places to store your things, a wider center console that includes a space for water bottles, and a larger, more classy-looking, expandable drink table between the seats. The best part, though, is the tray table. Larger and sturdier than previous versions, this one draws on some of the patents held by Smart Tray and includes a built-in holder for personal electronic devices. I covered the “unveiling” for USA TODAY – here’s a link to that story.