Leave it in Las Vegas: airport clinic helps with hangovers 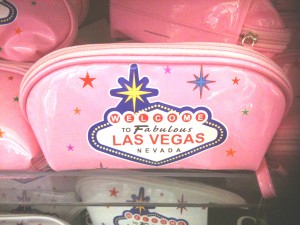