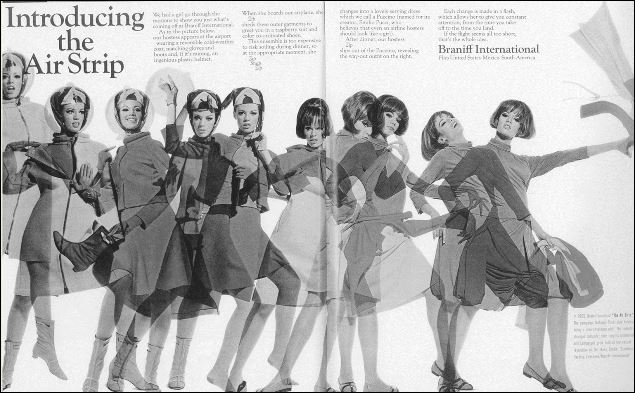 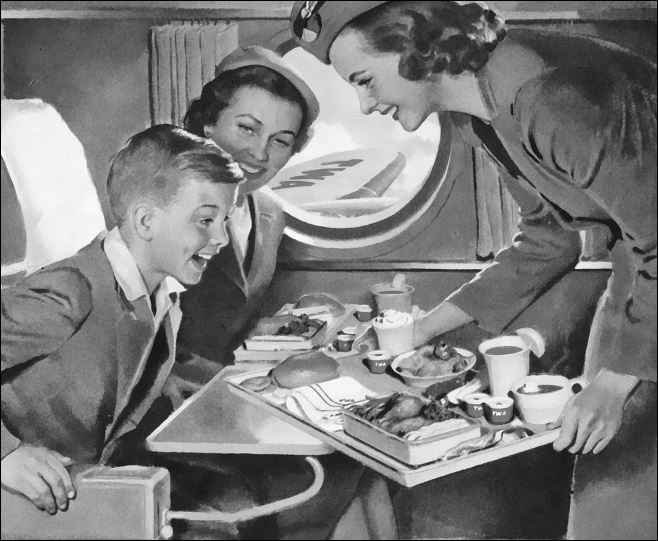 SKYGIRLS: the history of stewardesses