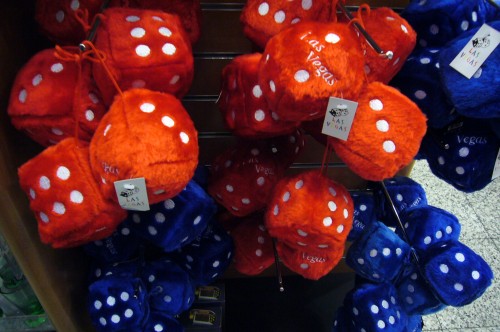 In preparation for the 2011 International Consumer Electronics Show, which will be held in Las Vegas January 6-9, McCarran International Airport partnered up with Samsung Electronics America to install a giant 100-screen video wall in the airport’s D Concourse. There are also smaller, 10-screen displays on the A, B and C Concourses. 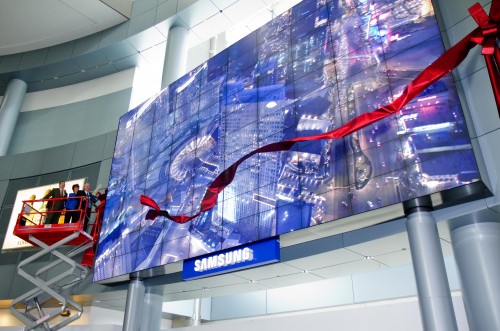 Until something bigger comes along, the 33-foot-by-19-foot screen may be the largest-known video wall in a U.S. airport. Big enough, airport officials hope, to make it into the Guinness Book of World Records.

While we wait to find out, the airport will work on figuring out what to do with this giant screen. In addition to running ads (of course) airport spokesperson Candice Seeley says “The airport is considering the idea of hosting video game challenges on the wall as an added amenity for passengers who want to pass time playing their favorite Nintendo Wii or Sony PlayStation games.”

Or maybe they could show videos of all those old Elvis movies. 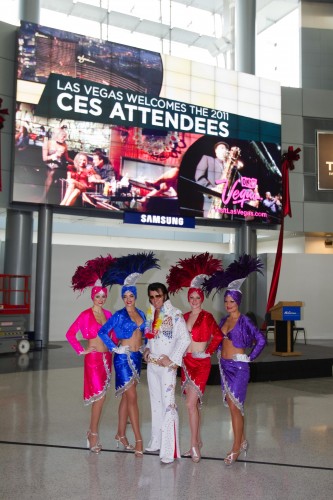 One thought on “Record-breaking video screen at McCarran International Airport”