You know how that is.

You go on-line in search of one thing and, an hour or two later, realize you’ve ended up somewhere else equally or far more interesting.

That’s, happily, where I found myself today.

I went over to the  Smithsonian Institution’s website in search of information about an exhibition titled Souvenir Nation: Relics, Keepsakes and Curios at the Smithsonian Castle, which features some choice mementos from the collection, such as a brick from George Washington’s childhood home, a piece of Plymouth Rock and a nicely-framed collection of presidential hair. Hair of the Presidents, 1855 Courtesy National Museum of American History

As I prepare for the October 1 publication of my own book about museum objects (Hidden Treasures: What Museums Can’t or Won’t Show You), I was pleased to see that this is an ongoing exhibit, so made plans to see it next time I’m in town.

While on the Smithsonian website, I discovered another must-see exhibition at the National Museum of American History. This one is all about the Little Golden Books many of us had as children.

In addition to an on-line exhibition telling the story of these inexpensive and colorful children’s books, there’s a fun Flickr collection with more than dozen images from some classic Little Golden Books in the series.

Among my favorites: The Taxi That Hurried Dozens of exhibits are rolling out to commemorate the tenth anniversary of September 11.

One of the simplest and most powerful will be at the National Museum of American History in Washington, D.C. from September 3 through September 11, 2011. 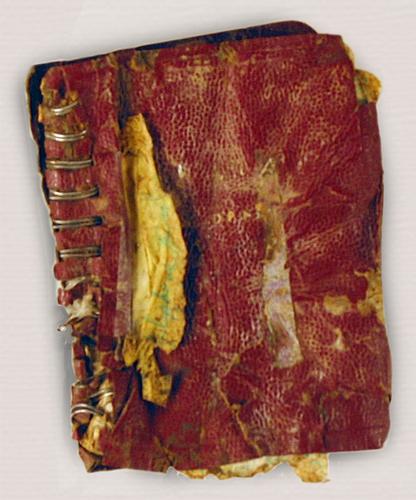 During those nine days, the museum will display some of historical objects saved from September 11, 2001 on open tables, without cases. 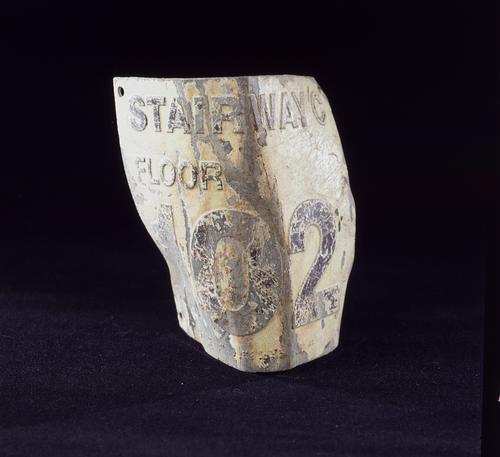 As David K. Allison, Associate Director for Curatorial Affairs at the National Museum of American History wrote on the museum’s blog:

Our display will be a museum experience reduced to its essence: we will show artifacts that the Smithsonian has chosen to preserve in perpetuity to document this turning point in our history…
Some day in the future, the museum’s role will be to provide extensive commentary on these objects, to restore our memory of the events, and put them into broad historical context. …
But not yet. Not this year. Our goal on this tenth anniversary is to stimulate personal memories. These objects ask each viewer to look back at the shock and horror of that day, and answer the simple question: How has this historic event changed your life?

Can’t make it to Washington, D.C. to see this special exhibit? You can see the Smithsonian’s collection of 9/11 artifacts here.