I’m almost at the end of a special shakedown cruise on the Viking Orion, a new ocean ship in the Viking Cruise line family that has as its godmother former astronaut -Anna Fisher,  who was the first mother in space.

I’ve been conducting short interviews this week with some of the astronauts on board and last night a panel of (just) 14 of the astronauts on the ship gathered for a panel moderated by Lynn Sherr, who wrote  SALLY RIDE: America’s First Woman in Space and who you may know from her many years on TV, including 20 years as part of the ABC Newsmagazine 20/20. The topics discussed were wide-ranging: everything from what it was like to be out there in space looking back at earth to some fun stuff about the cool part of being weightless: “You can put your pants on two feet at a time,” said John Fabian, who joked that today one or two of the former astronauts might have trouble putting their pants on just one leg at at time.

The panelists also talked about what they do now to encourage others to support space exploration and shared their opinions on ‘space tourism’ (mostly thumbs up).  Several astronauts also gave their stamp of approval to some movies they say got space pretty darn right, including Apollo 13, The Martian, Interstellar and 2001: A Space Odyssey.

My interviews with astronauts have covered other subjects, including their tips for travelers here on earth, their memories of their first airplane rides (and how that may have influenced their choice of profession) and even their stories about the food they ate in space.  I’ll share some of those stories in the next few days. 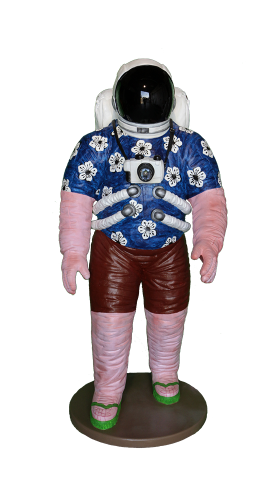 To celebrate its 50th anniversary, Seattle’s Museum of Flight has placed 25 life-size, space-suited astronaut statues around town. Each statue began as a white fiberglass statue and was then transformed by a local artist into something new. 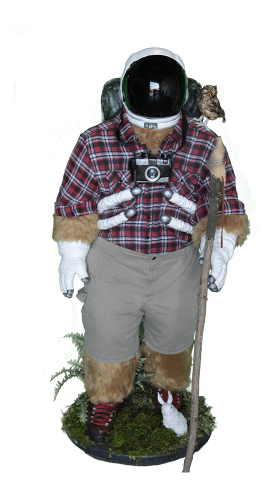 The museum is encouraging locals and visitors to find astronauts around town, take selfies and post them on Instagram (tag: #astronautsonthetown) for a chance to win a pair of tickets on Alaska Airlines, good to any Alaska Airlines destination.

The statutes will be in town through mid-September, but an on-line auction for all 25 astronauts runs throughout August – in case you want an arty-astronaut for your home or office.

Here’s a link to a gallery featuring images of all statues in the Astronauts around Town project. 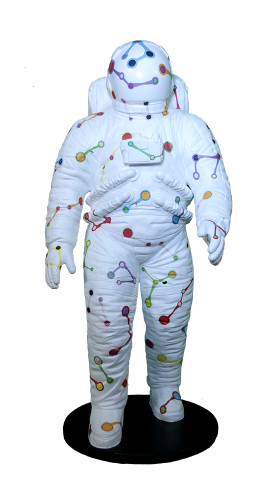 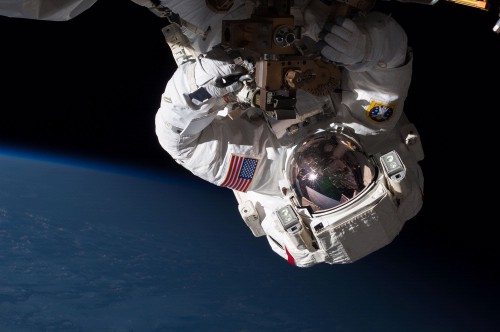 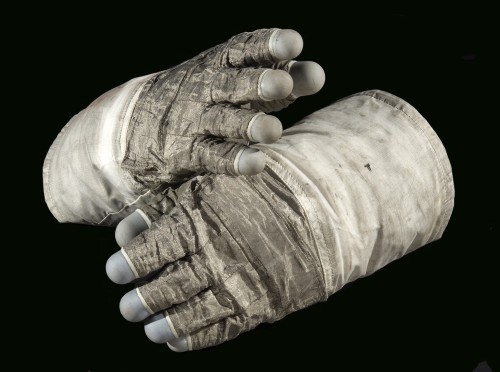 At Seattle’s World Fair: space was the place

This summer marks the 50th anniversary of the 1962 Seattle World’s Fair — an event shaped by the Soviet Union’s launch of sputnik, President Eisenhower’s creation of NASA and President Kennedy’s promise to put a man on the moon.

I’ve been working on a series of short radio pieces about the fair with public radio station KUOW and Jack Straw Productions and had lots of fun working on this piece we’ve titled “Space the Place,” which includes parts of my interview with astronaut Bonnie Dunbar, who attended the fair when she was 13 years old and already certain that she’d make her way into space.

Please give a listen and let me know what you think.

The project is funded by 4Culture in Seattle.