Giving – or hoping to get – Valentine’s Day flowers this year?

If so, it’s a good bet those Valentine’s Day flowers are making their way to the USA via Miami International Airport (MIA).

Around this time of year, MIA reminds us that 89 percent of all U.S. flower imports that arrive by air come through the Miami hub.

In 2020, the peak season from January 1 to February 15 alone brought 1.1 billion stems through MIA. And, despite the pandemic, MIA expects a similar number of flowers to make their way here this year.

The flowers don’t just land and head off to florists. The agricultural specialist at U.S. Customs and Border Protection (CBP) inspect the flowers on arrival for pests.

Here are some more photos MIA shared of those specialists at work.

No new pets in cargo on United – for now 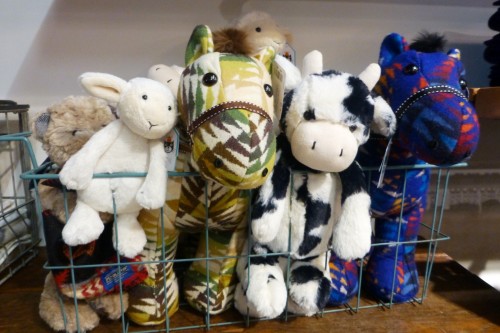 United Airlines is temporarily suspending its program for flying pets as cargo on airplanes.

The announcement came Tuesday after much-publicized incidents involving mix-ups involving pets being transported as cargo and another in which a dog died after a flight attendant insisted its owner place the in-cabin pet carrier in an overhead bin.

“We are conducting a thorough and systematic review of our program for pets that travel in the cargo compartment to make improvements that will ensure the best possible experience for our customers and their pets,” United said in a statement, “To achieve this outcome, we will partner with independent experts in pet safety, comfort and travel.”

United said it will honor reservations for transporting pets as cargo that were already in place as of March 20. But the program is not accepting new reservations until at least May 1, when United says its review process should be completed.

In its statement, United said that the PetSafe suspension would not affect pets traveling with passengers in the aircraft’s cabin.

“We are also reviewing this service and have already announced that beginning in April we will issue bright colored bag tags to help better identify pets who are traveling in-cabin,” United said. 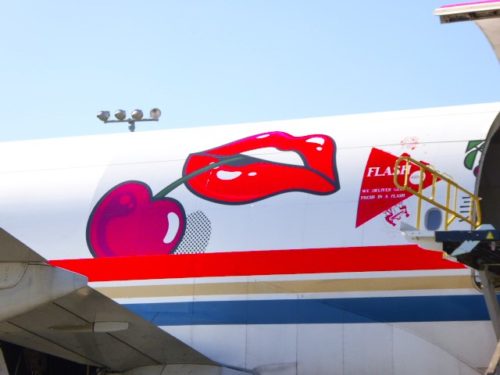 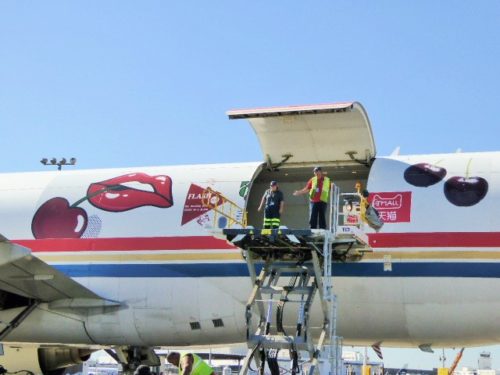 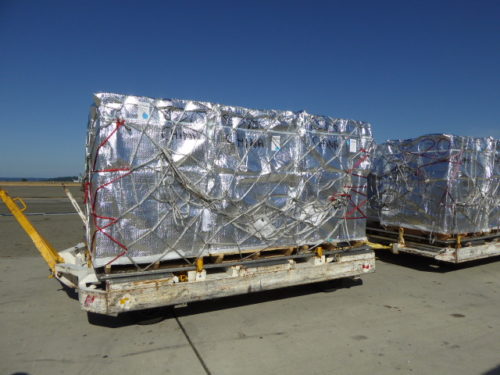