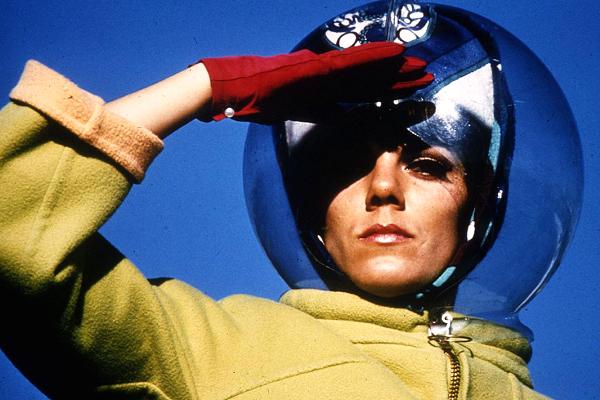 There are lot of reasons to love San Franciso International Airport and any time you spend in the city.

Just ask Tony Bennett, Beach Blanket Babylon’s Skyline Hat Lady, the Giant’s mascot, flight attendants and a variety of other regular visitors who make an appearance in this fun video. 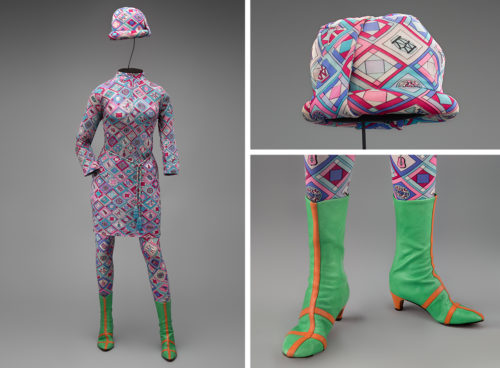 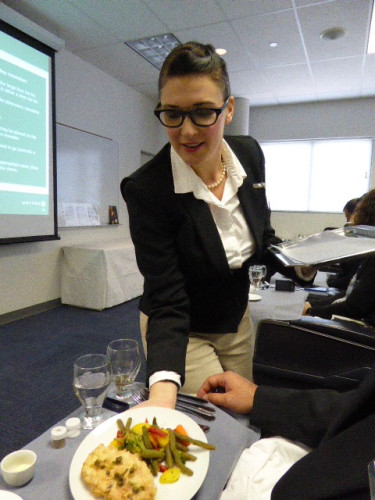 Although flying itself may not be as glamorous and carefree and unusual an experience as the vintage advertisements tell us, being a flight attendant still offers some cool travel perks and a paycheck.

So, during a visit to Houston to observe a day of flight attendant training for United Airlines, I was not totally surprised to learn that it is still not uncommon for someone to apply for the job and get accepted into the training program having never flown in a plane.

Vonn Crosby, now an experienced United flight attendant and a Service Training Team Leader for Inflight Training, was one of those people – and it turned out just fine for her. 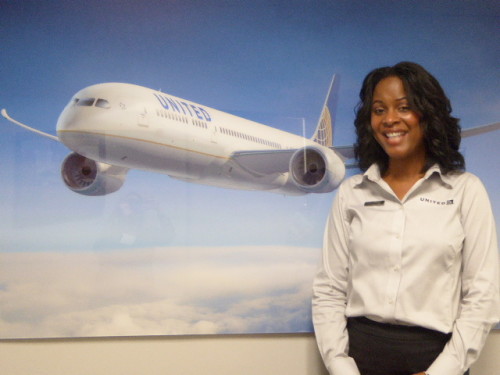 And whether they’ve flown before or not, it will probably turn out just fine for the students I joined for a day of international service training that included learning how to prep and serve a premium class meal. 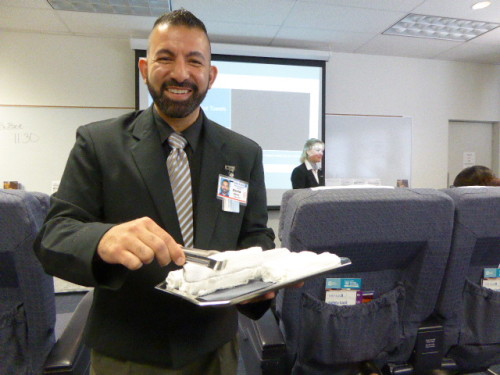 See my full story about some of the skills you’ll need to become a flight attendant in my piece over at the Runway Girl network.