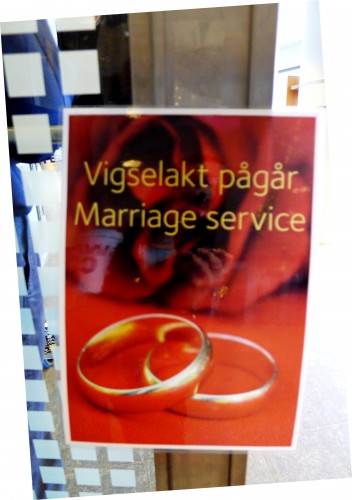 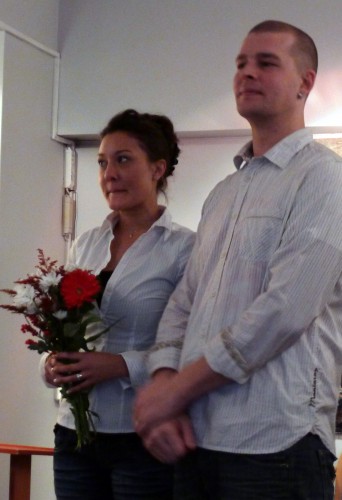 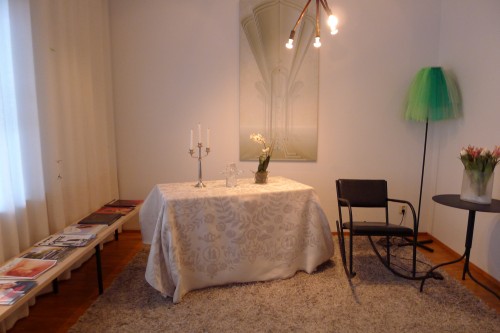 Get your marriage license at the Las Vegas airport