Malaysia Airlines will have child-free zone on A380 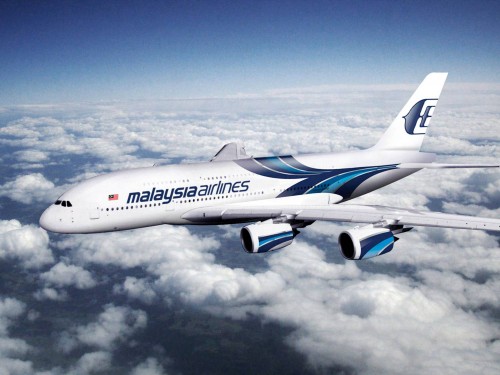